On the morning of 26 Nov 2014, we visited a convenience store at a Caltex petrol station near to the Swell Resort to get some pastries for breakfast. The Caltex station was about 203 metres away from the Swell Resort, about a 4 minutes walk.

After breakfast at our apartment, we headed down to the tour desk (which also doubled as the resort's reception) to get the theme park tickets. The resort's staff was able to book the tickets online which gave us a combo pass that enabled us to visit the three parks (Sea World, Movie World and Wet 'N Wild) at a lower price than if we were to purchase them at each theme park. We could have purchased them online before going to the Gold Coast but we chose not to. We didn't want to bring so many documents over. The combo pass deals varies from time to time and some offers were only meant for locals.

The reception staff also helped us to book a cab to Sea World. We did not rent a car although it might have been cheaper as we were not familiar with the roads there. Taking a bus would take up too much waiting and travelling time. The bus fares were not cheap either so it was more efficient for us to take a cab since there were four of us. I think the cab fare was about double that of Singapore.

On reaching Sea World, naturally Lynn and Sera wanted to visit the Penguin encounter. They are crazy about penguins :p. 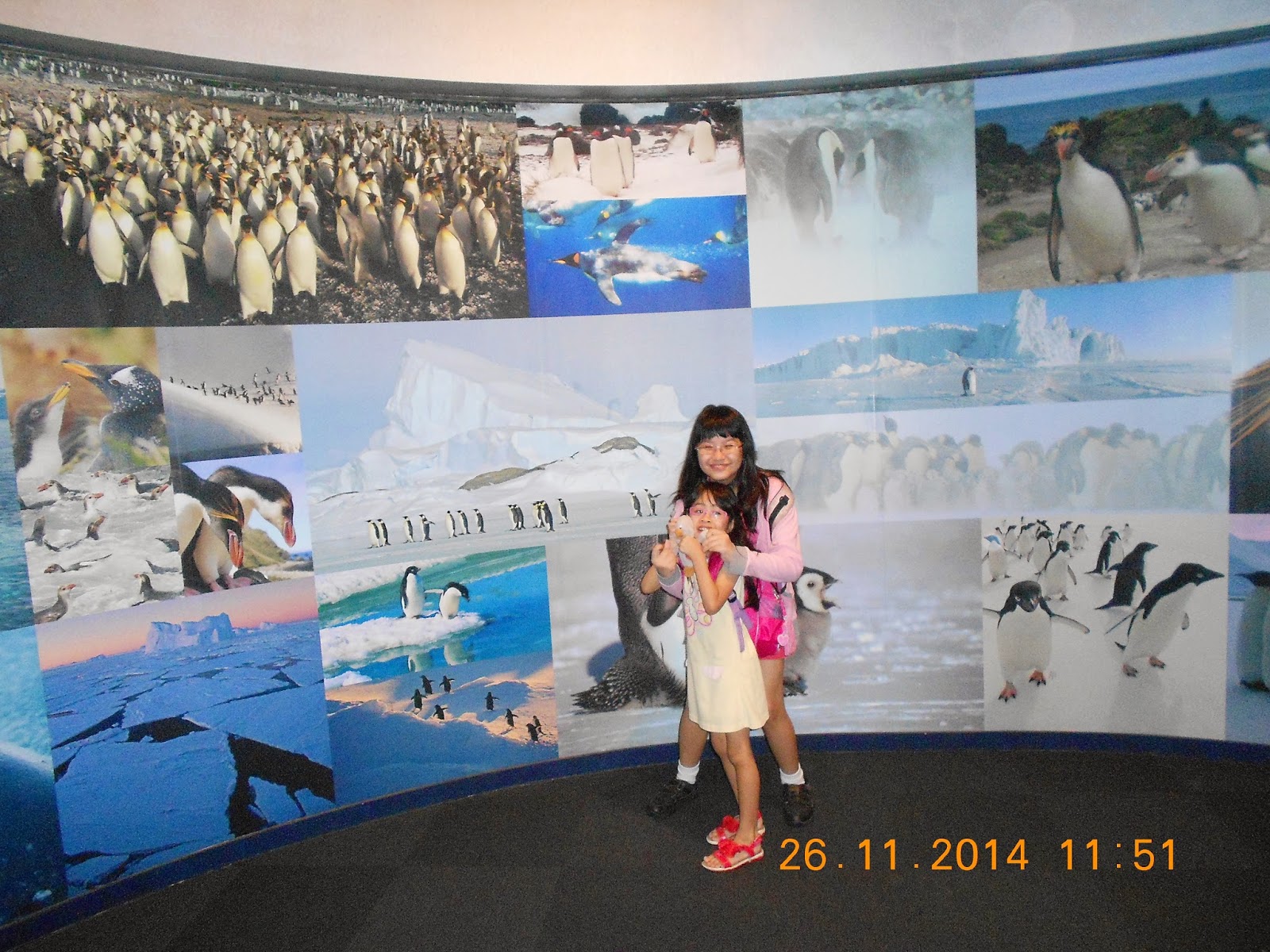 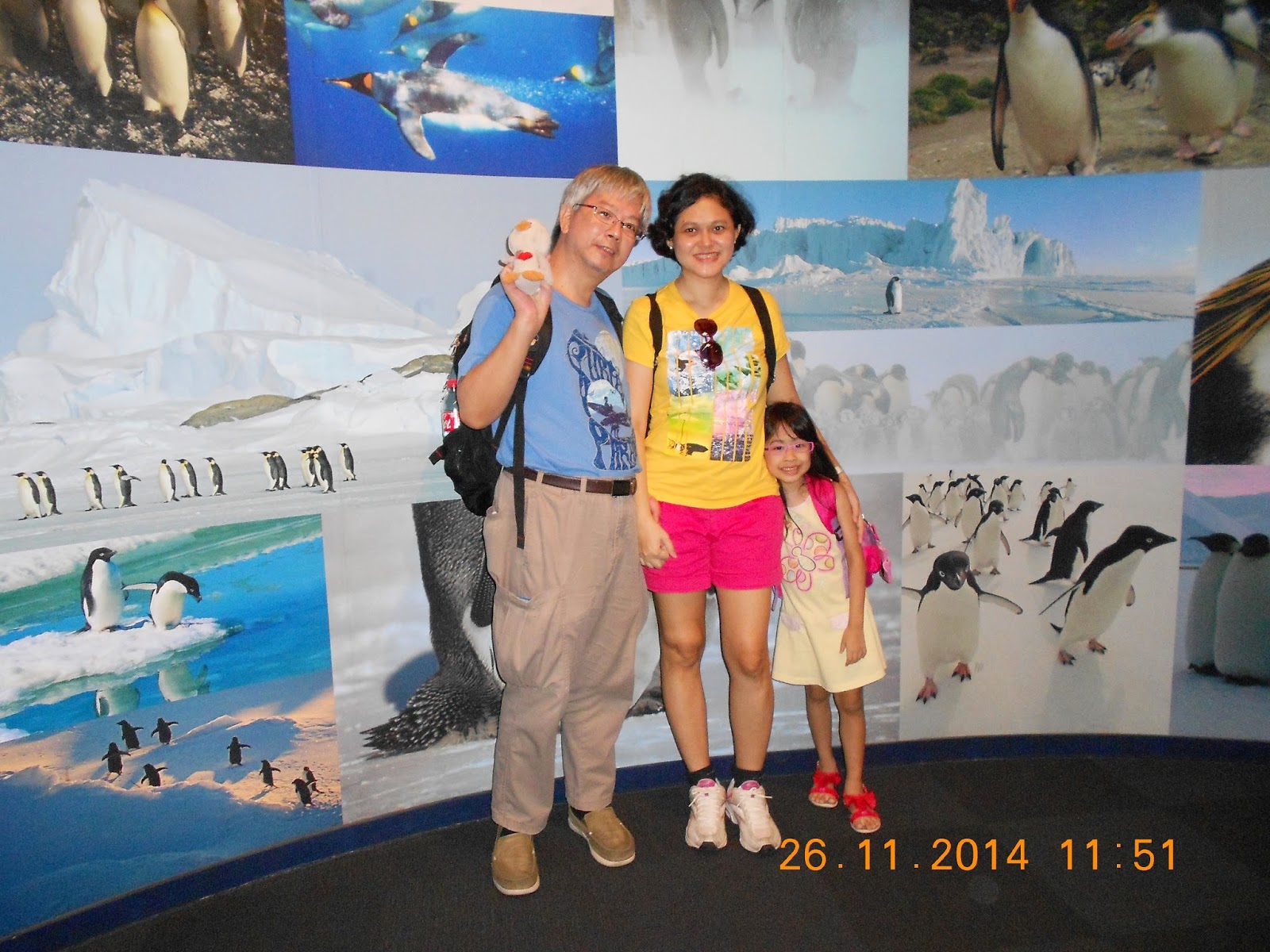 The Sky High Skyway was under maintenance so we did not have a chance to take a ride in it. 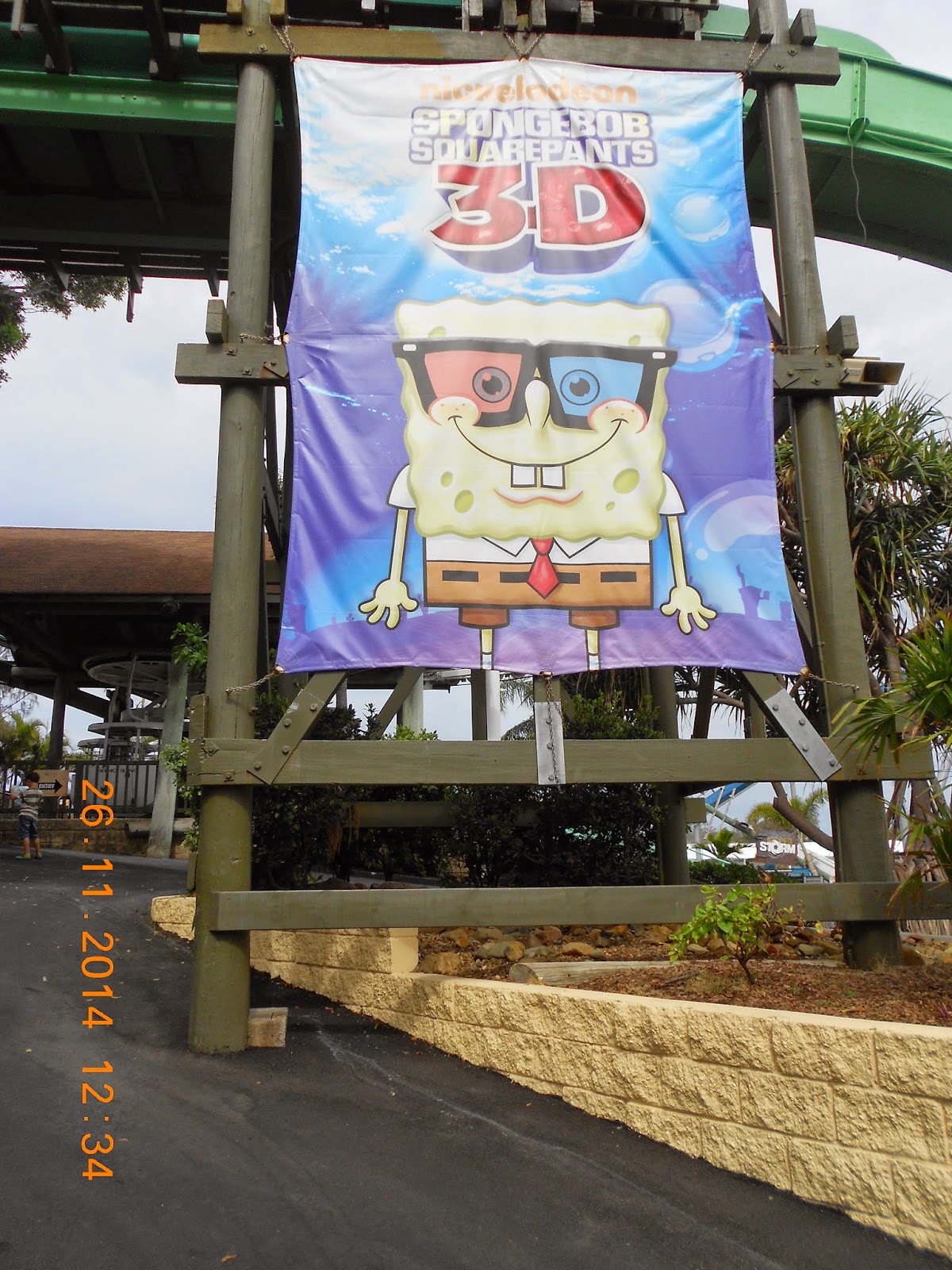 We managed to catch a 3D movie on Spongebob Squarepants.

Lynn and Sera were glad it was a 3D and not a 4D movie. They didn't quite like the water spraying on them and the tickling they felt when they watched a 4D movie at Universal Studios Singapore :p .

After walking for a while, we boarded the Sea World monorail so that we could enjoy a bird's eye view of Sea World and take a rest for a while. 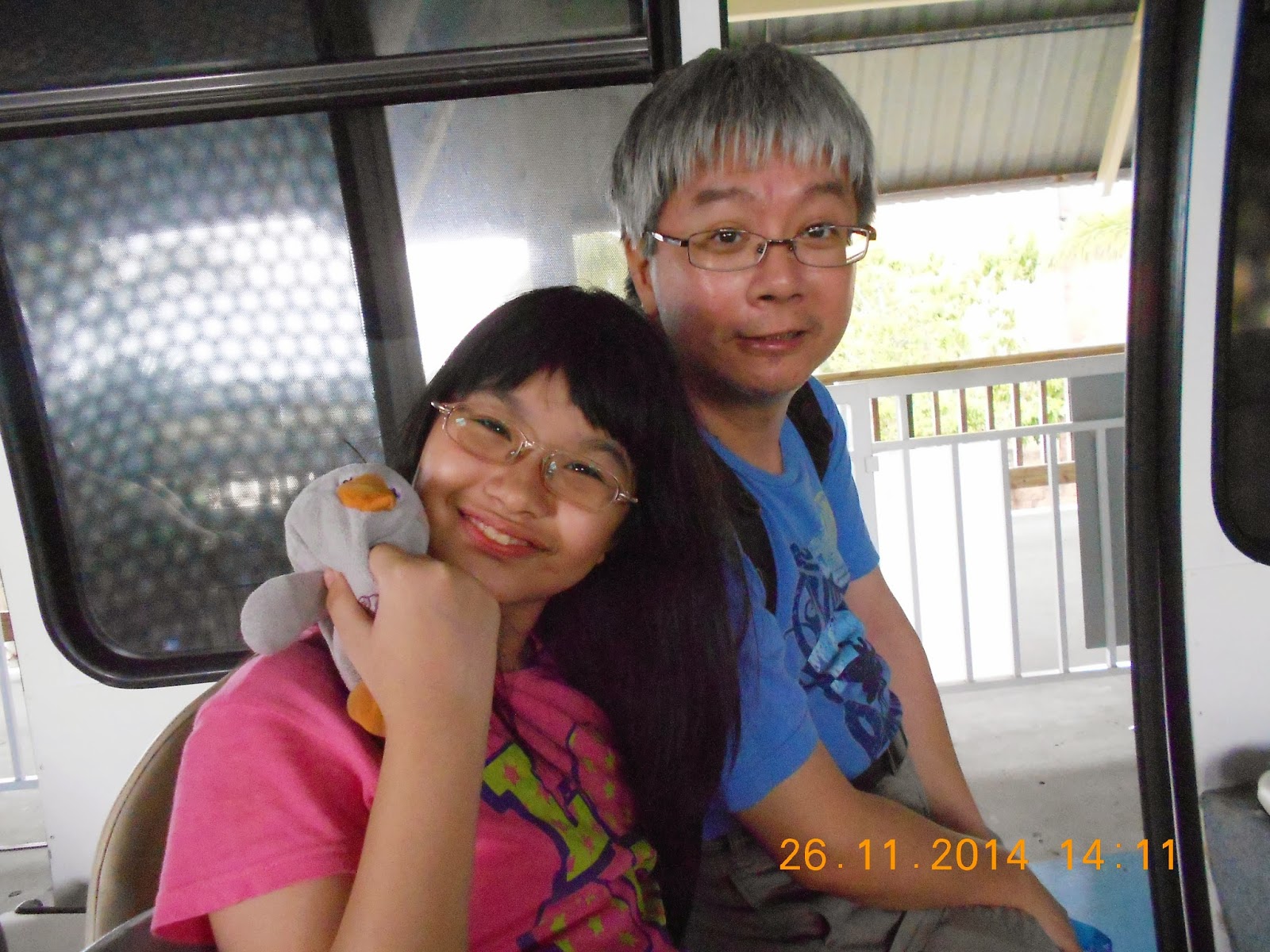 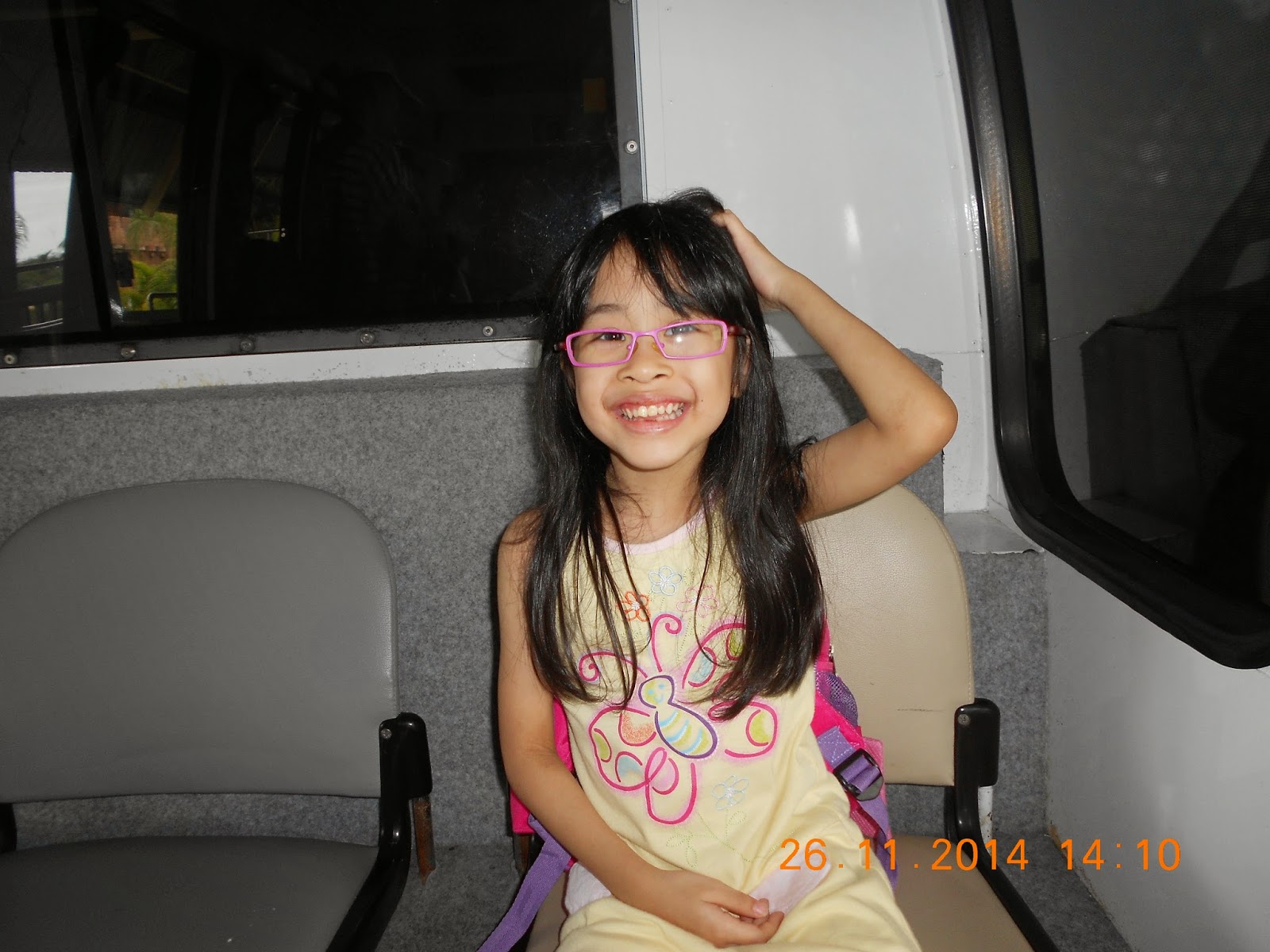 After some souvenir shopping at Sea World, we went back to our resort by cab.

That night, we walked along Cornor Street to the many eating places there. We turned left from Cornor Street and found a chinese restaurant called Go Yum Cha along the Gold Coast Highway. They served various flavours of fried rice.

After dinner we walked down the street and after a left turn, we found another supermarket called the Golden Casket along West Street. There were pre-paid sim cards sold there and we felt comfortable getting one after one of the staff opened a package to show us the instructions on how to activate the sim card. We also bought some food and fruits for breakfast.