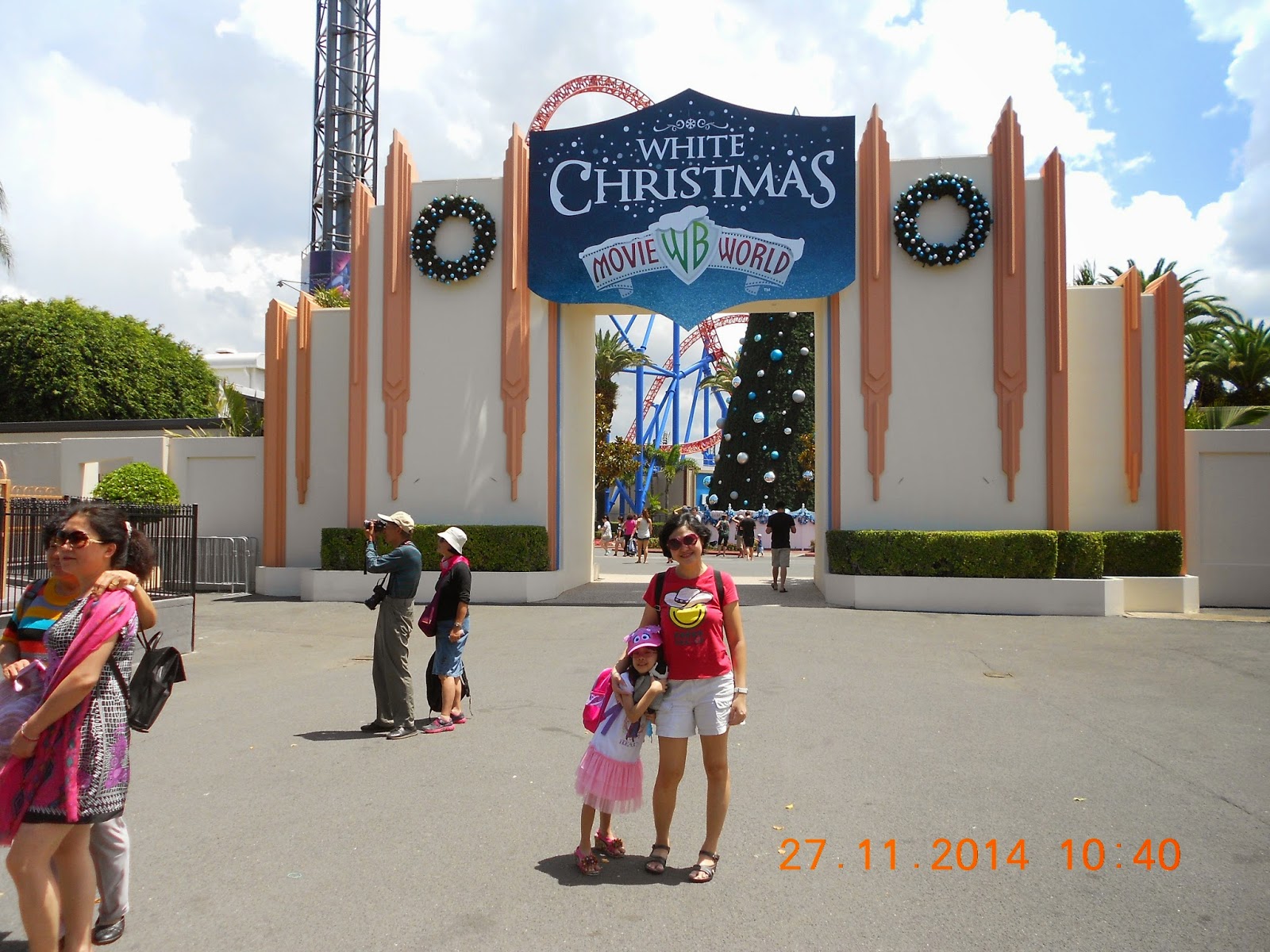 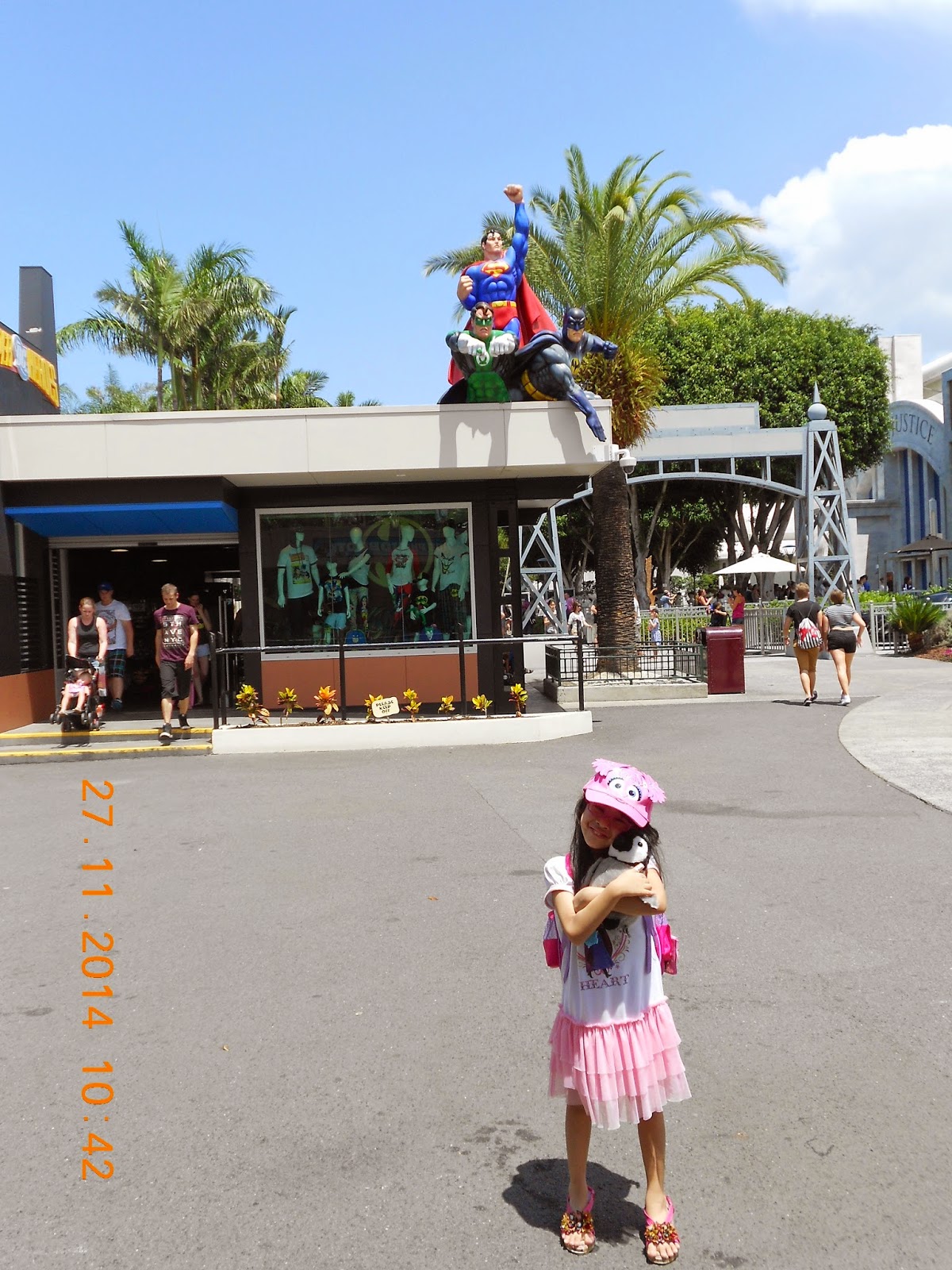 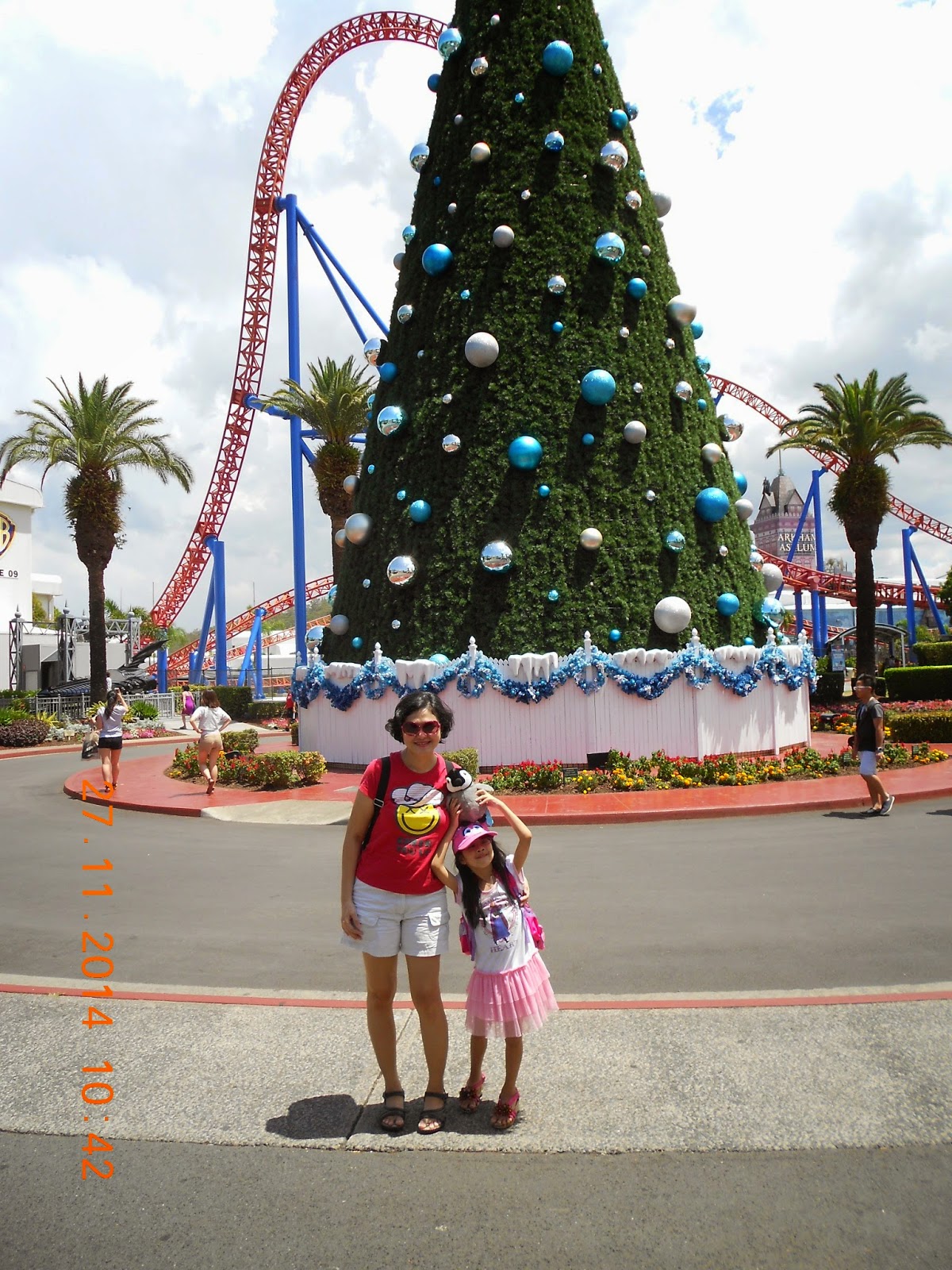 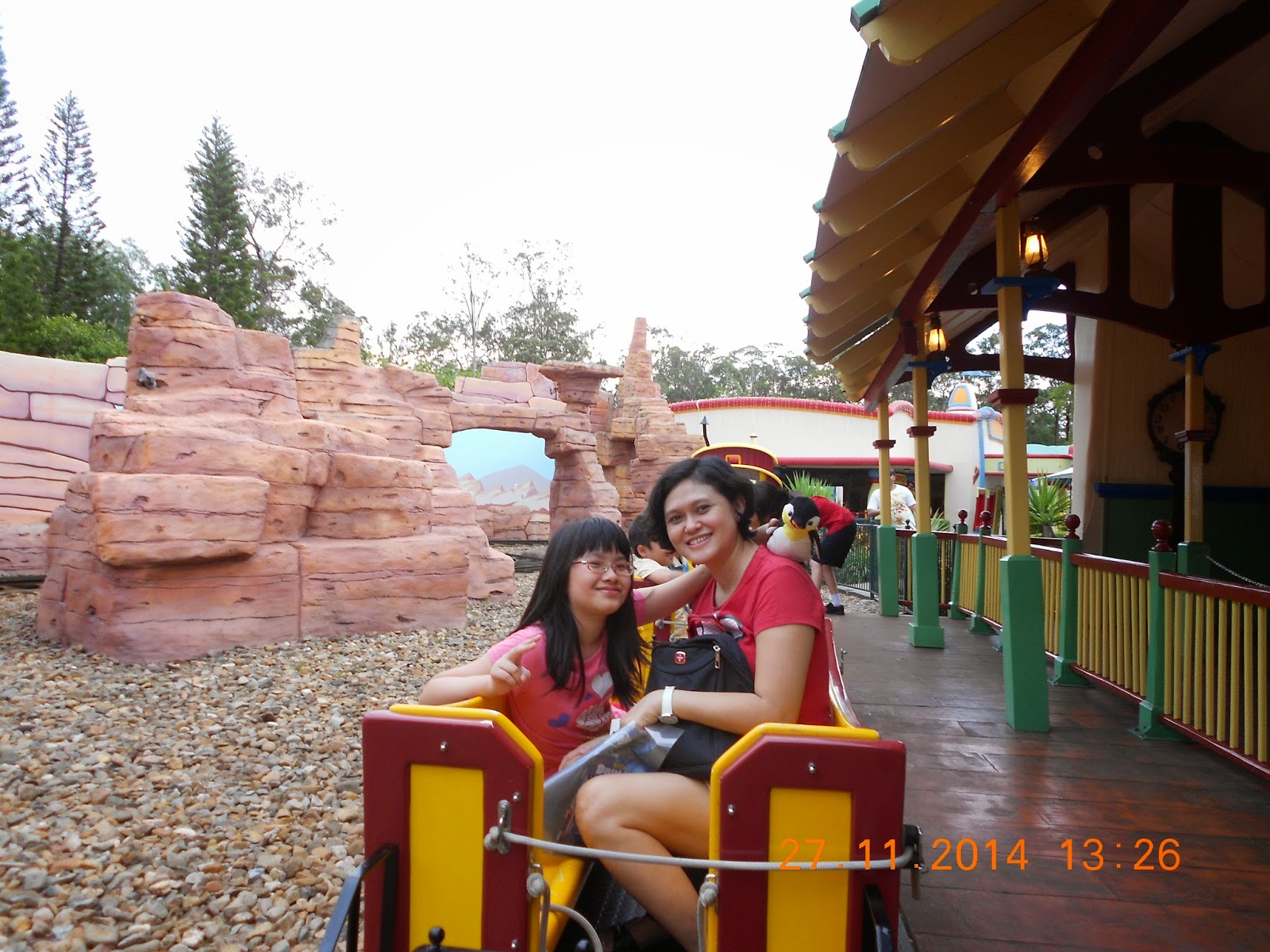 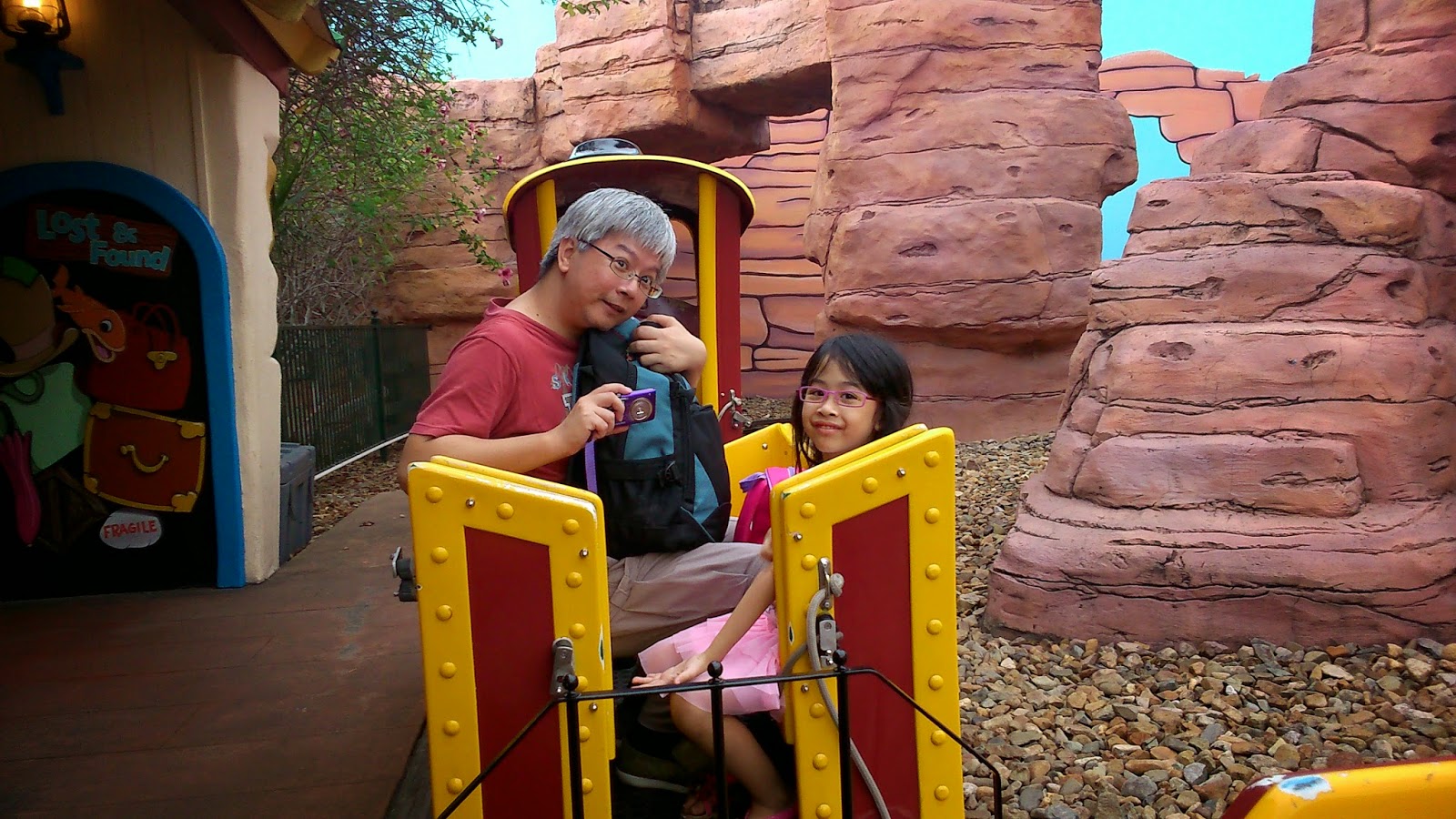 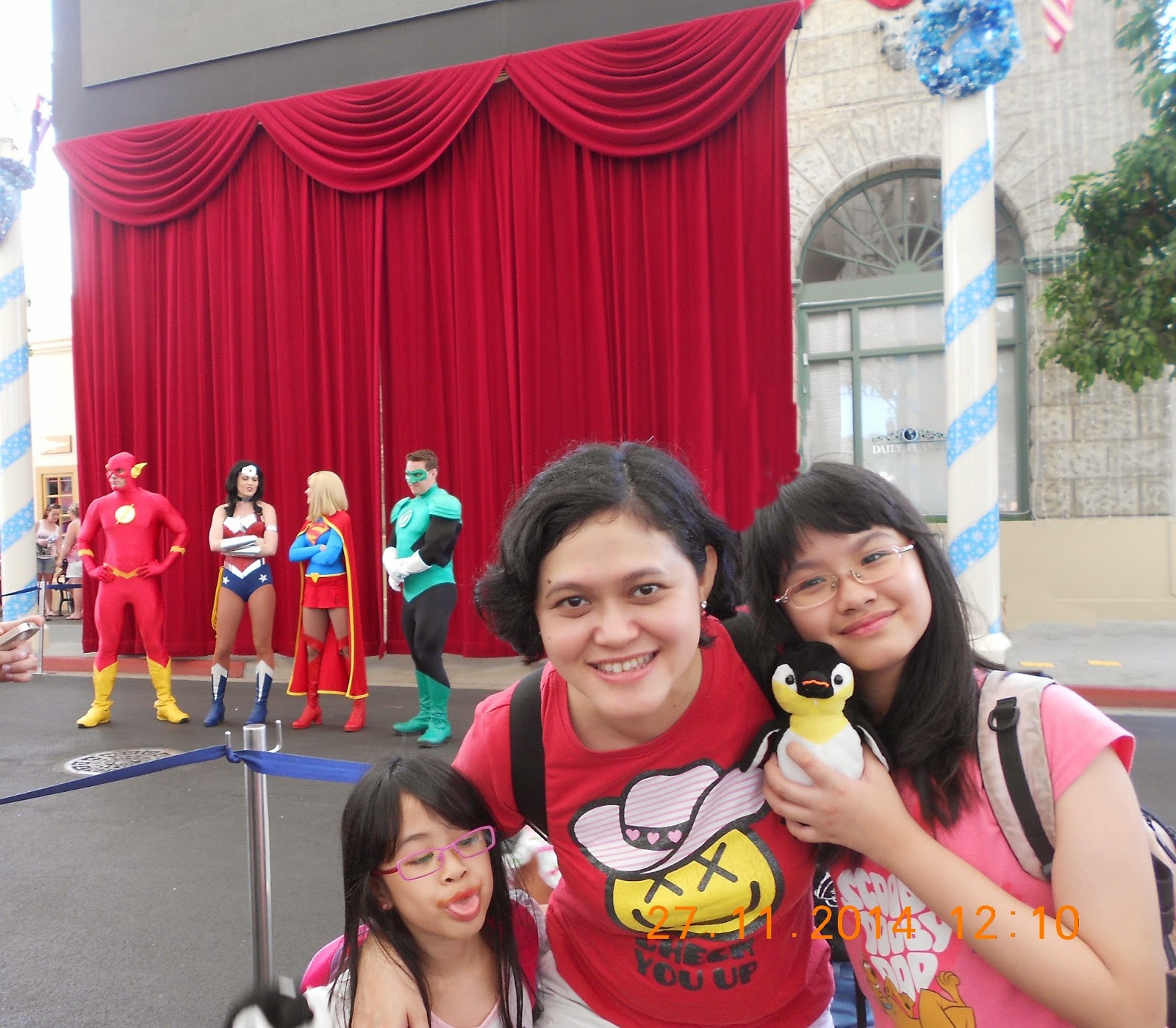 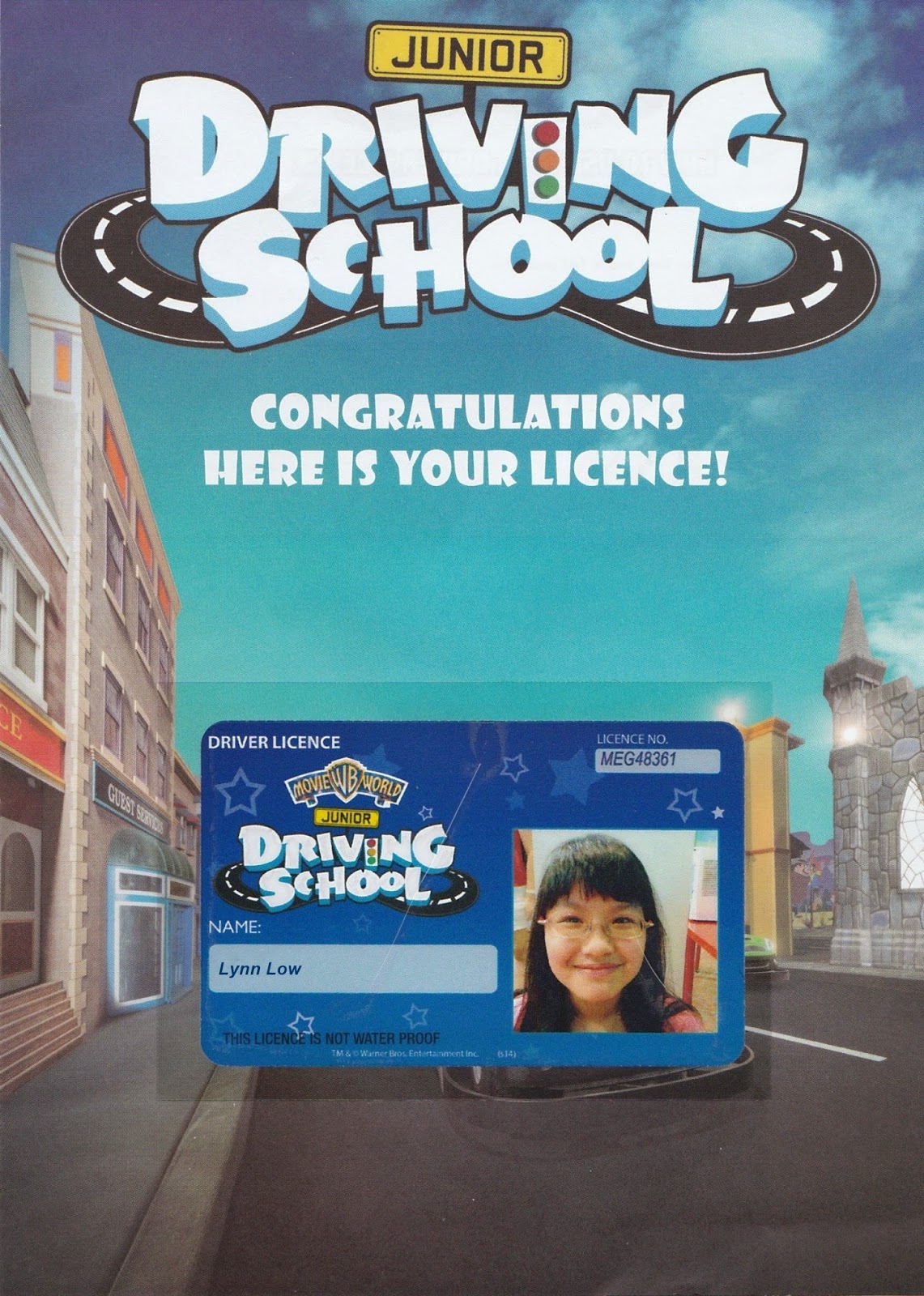 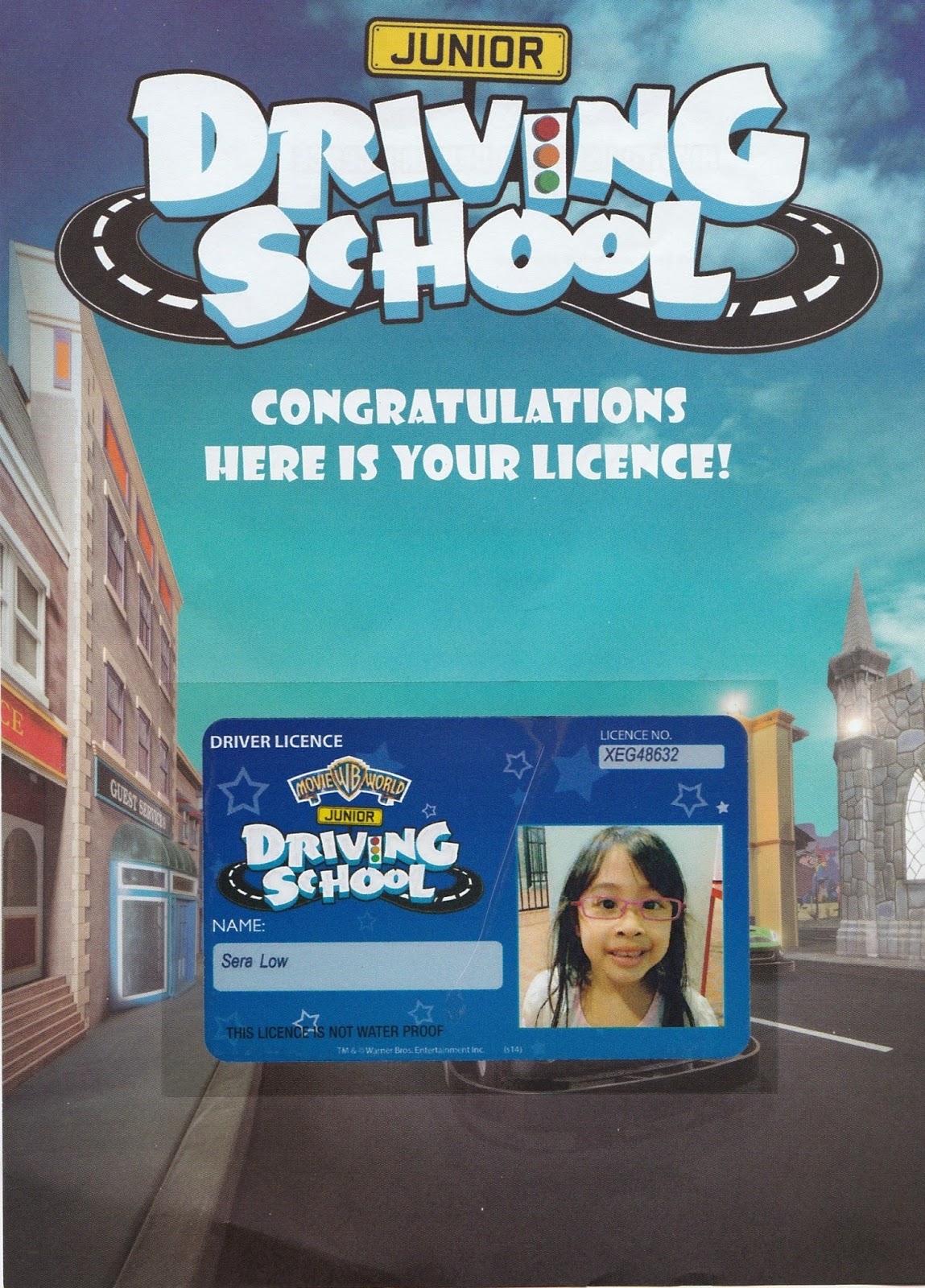 That evening, we dropped by the Australia Fair Shopping Centre for dinner and shopping. They opened until 9 pm that day, which was a Thursday.

We found a shop called Mr Toy's Toyworld on the first floor selling many toys such as Lego, "Frozen" dolls, Shopkins, Peppa Pig etc. Sera was happy to find Shopkins blind bags there and bought one (A$2.99) for herself. Lynn was not able to find a Lego set that she wanted. She managed to find one at the K-mart on the same floor.

We left the shopping centre at about 8.40 pm and went to the spot where the previous taxi driver dropped us, which was at the Marine Parade. Then we realised that it was a bit out of the way and cabs would not come here at this hour. Ardon tried to call for the cab but it seemed that non-Australian sim card numbers could not be used to book a cab even with auto roaming. We thought our Australia sim card had data credit but no call credit and got a bit worried (blur lah). So we approached a man who happened to come out of the building. As it was starting to rain, he brought us upstairs (sheltered) back to the ground floor of the Australia Fair Shopping Centre and told us how to get to another taxi stand from there. Taxis were readily available at a taxi stand along Nerang Street. We were very grateful for his help.