Our flight to the Gold Coast was on 25 Nov 2014 at 1.45 am. This meant that we would have to be at Changi Airport Terminal 2 on 24 Nov 2014 at 10.45 pm, 3 hours before our departure as advised by Flyscoot. As we were early, there was no one in the queue and we were able to check in almost immediately.

After checking in, we cleared immigration and customs and went into the departure area. As it was an eight hours flight, we went to MacDonald's to eat as we were not sure what time we would be served food on board the flight (we booked "FlyBagEat" with Flyscoot) . 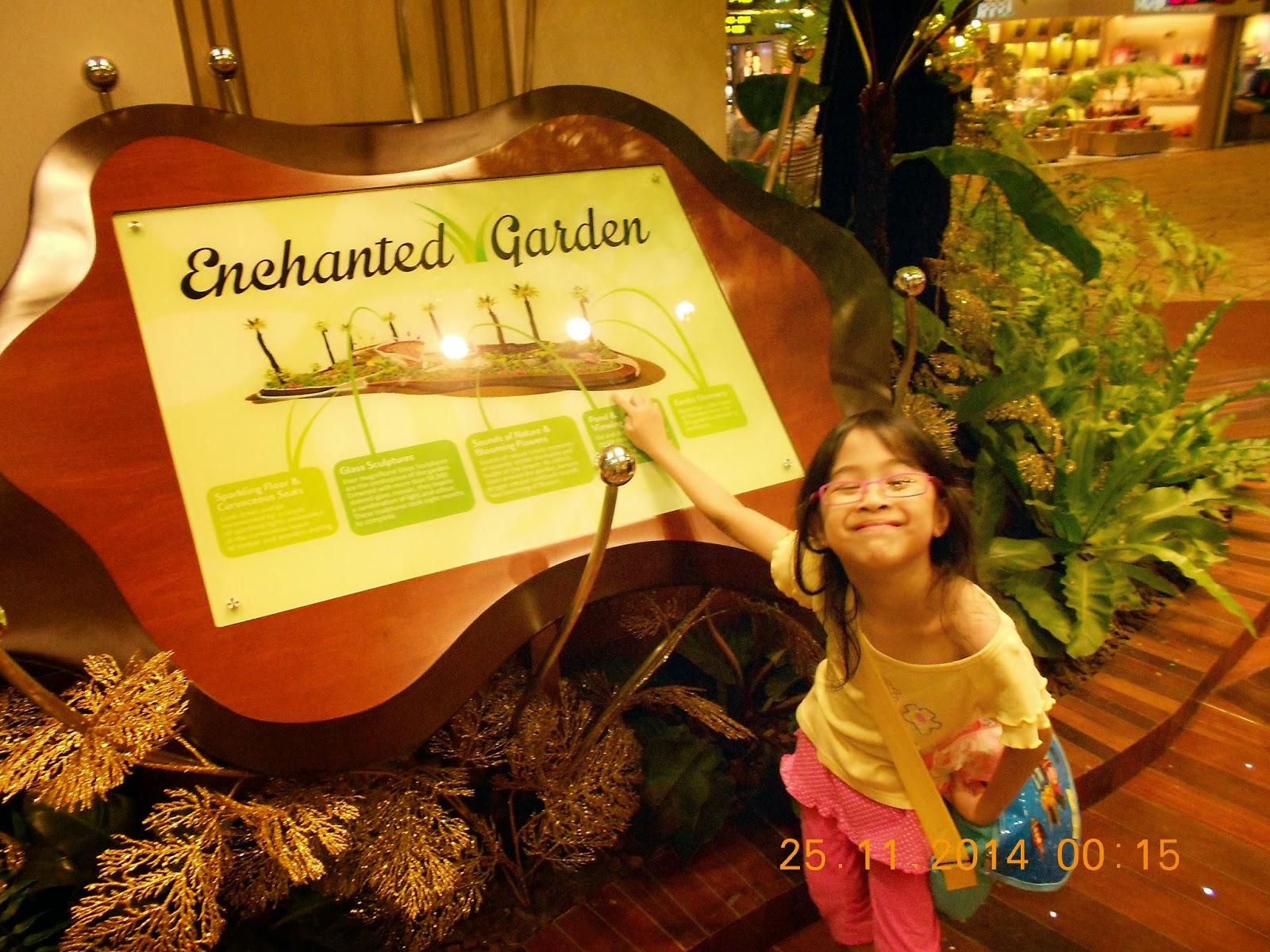 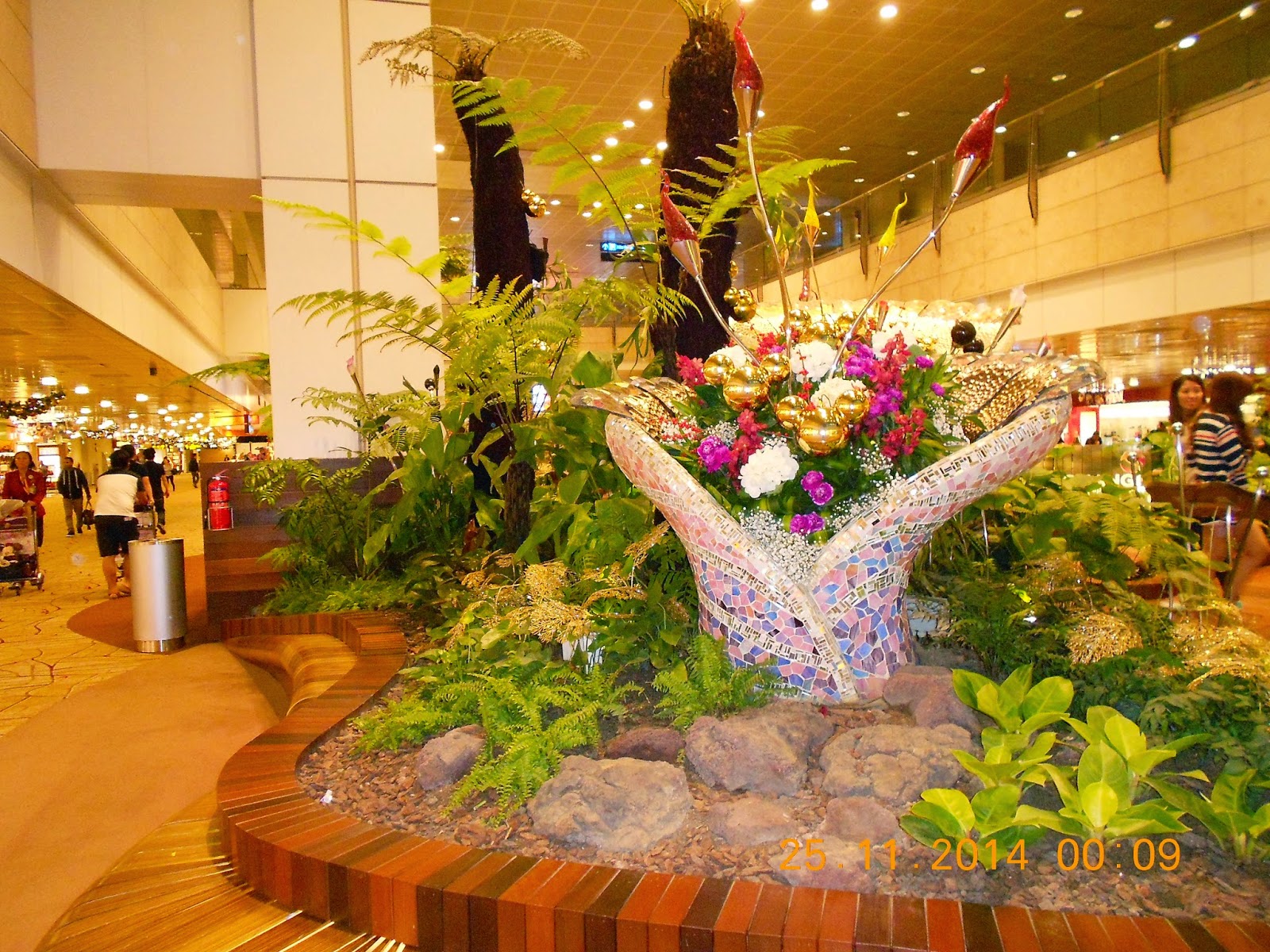 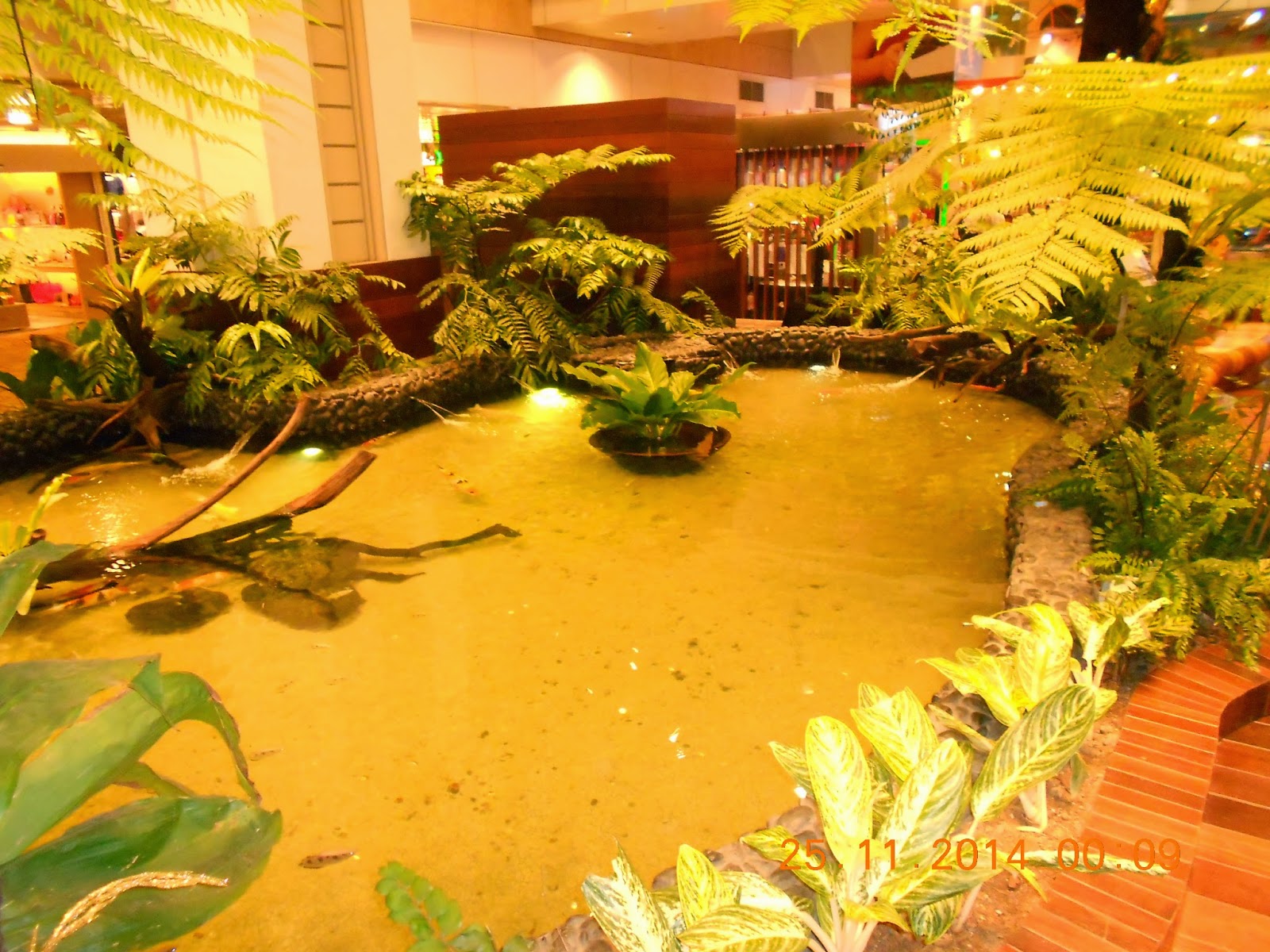 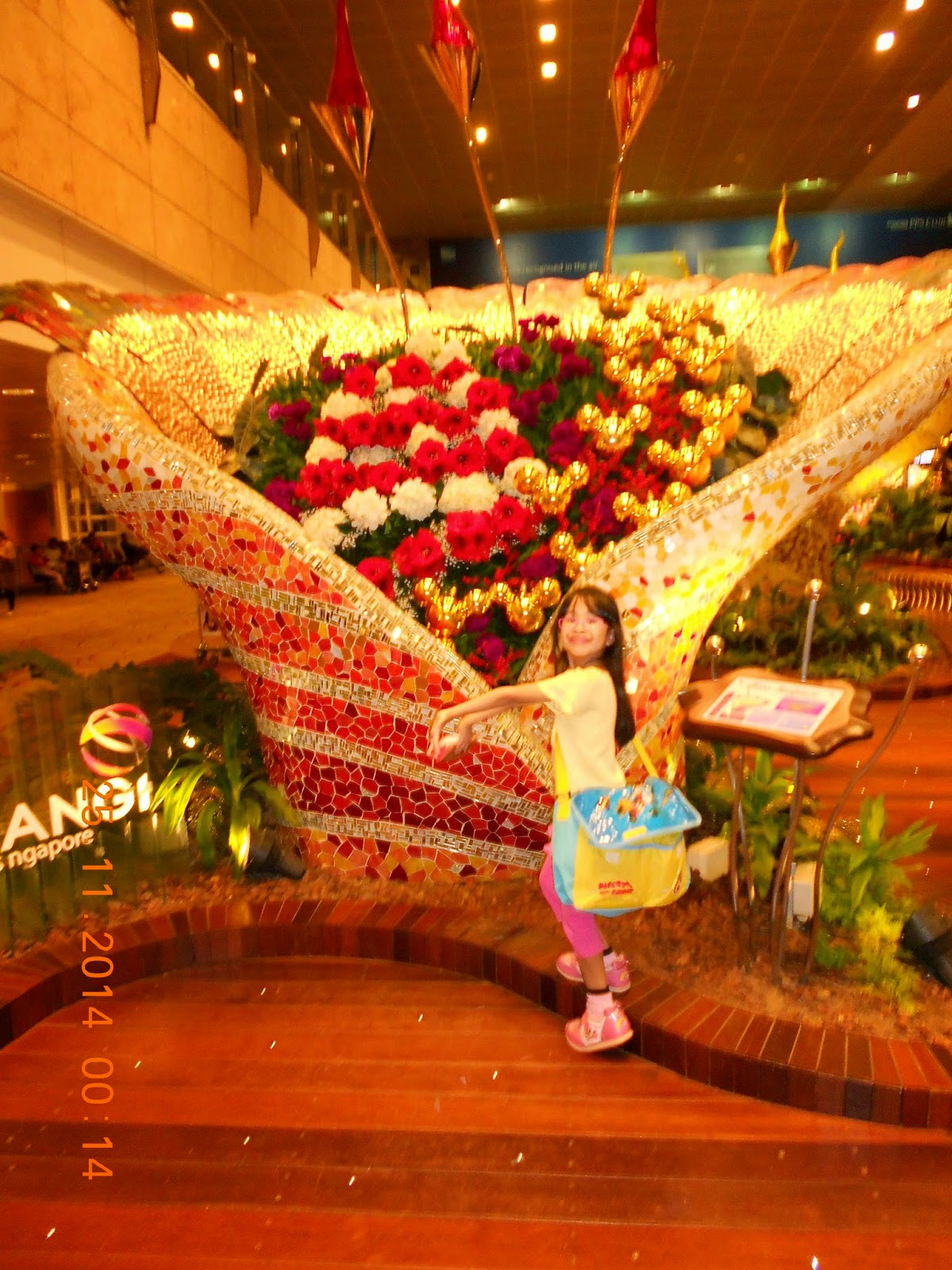 We were told to be at the boarding gates at 12.45 am, one hour before the flight's departure time. No boarding calls would be made to remind us. So, we kept track of the time and arrived at the departure gate on time.

We could not bring in the distilled water we bought from the convenience store near MacDonald's through the security checks so we drank most of the water and kept the bottle to be refilled later after clearing security. We waited for a short while before we could board the plane. The plane was able to take off on time at 1.45 am without any delays.