The Mid-Autumn Festival falls on 19 September this year, which is just two days later. Usually at this time of the year, there would be many hotels, restaurants and bakery shops selling their mooncakes at mooncake fairs in various shopping malls and at their own stores.

Last week, we went to Causeway Point and browsed around the atrium where the mooncake fair was located. I am always attracted by all those very fanciful and beautifully designed mooncake boxes. Hee! Hee!. Eventually, we decided to purchase 4 pieces of low sugar Lotus Paste Double Yolks mooncakes at the offer price of $38 from The Baker's Cottage. We could choose the type of boxes we wanted: four 1-piece boxes, two 2-piece boxes or one 4-piece box. I chose the two 2-piece boxes with magnetic clasps. 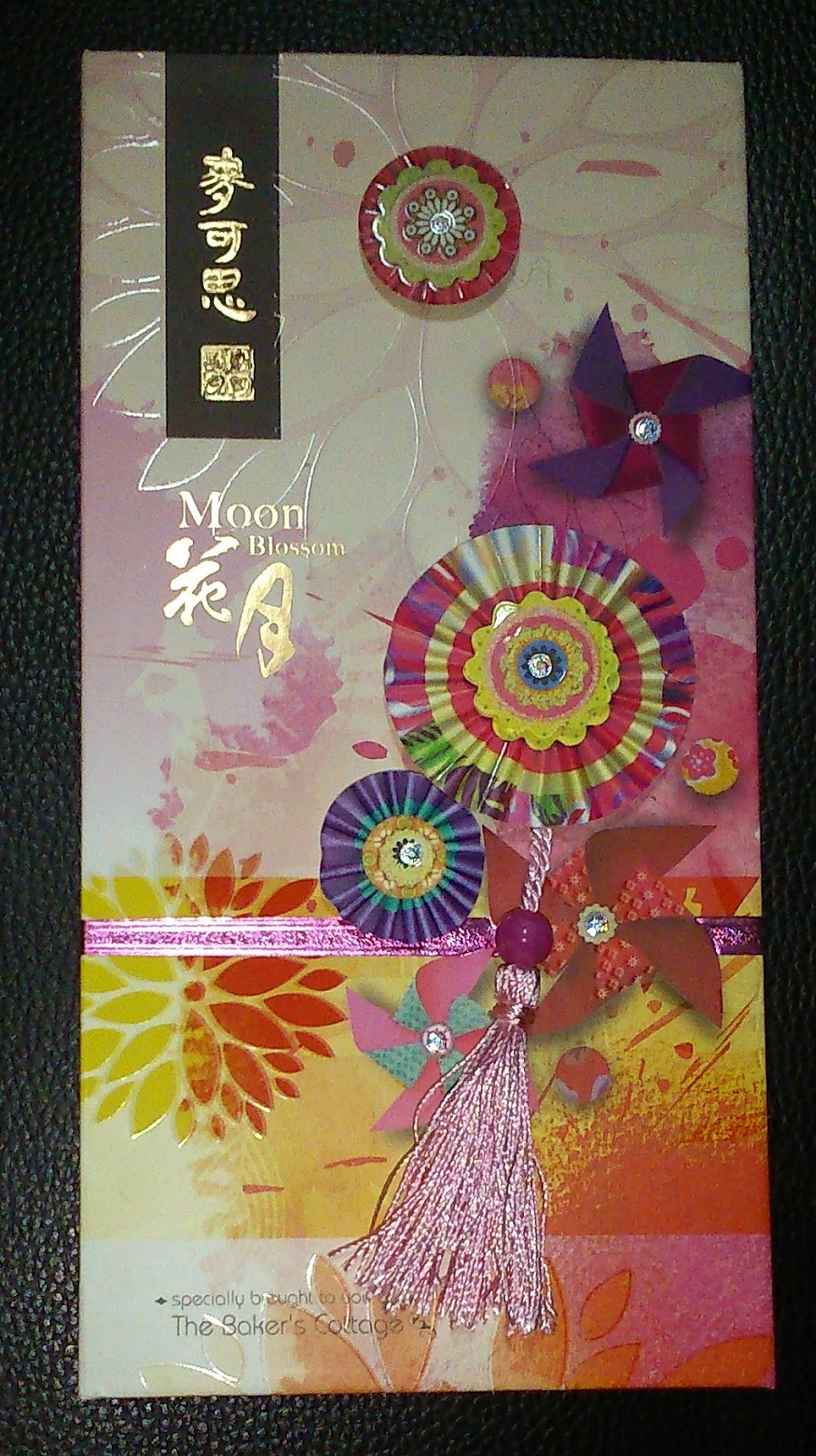 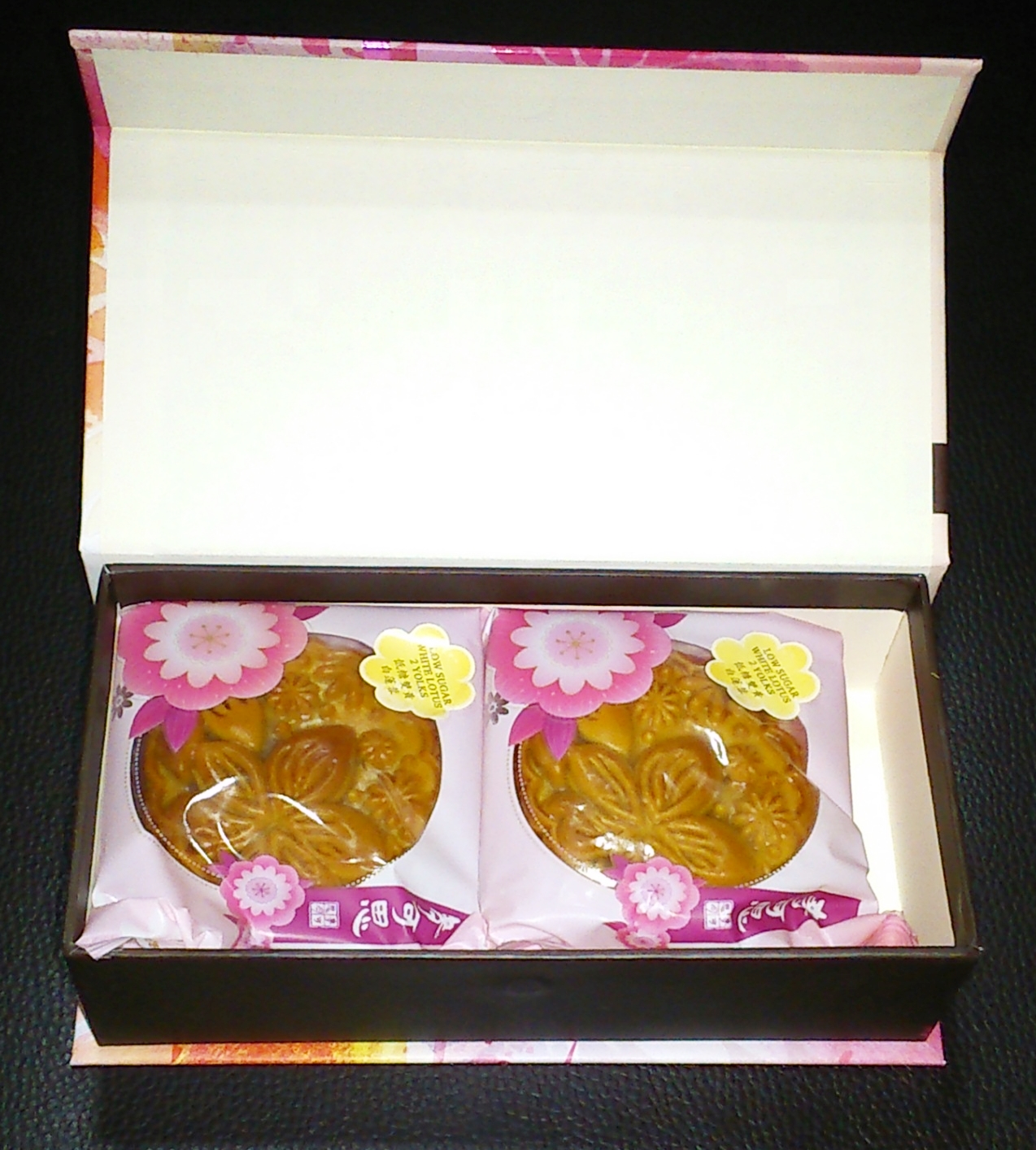 I liked this box because it was the right size to use for keeping small toys or other small items. 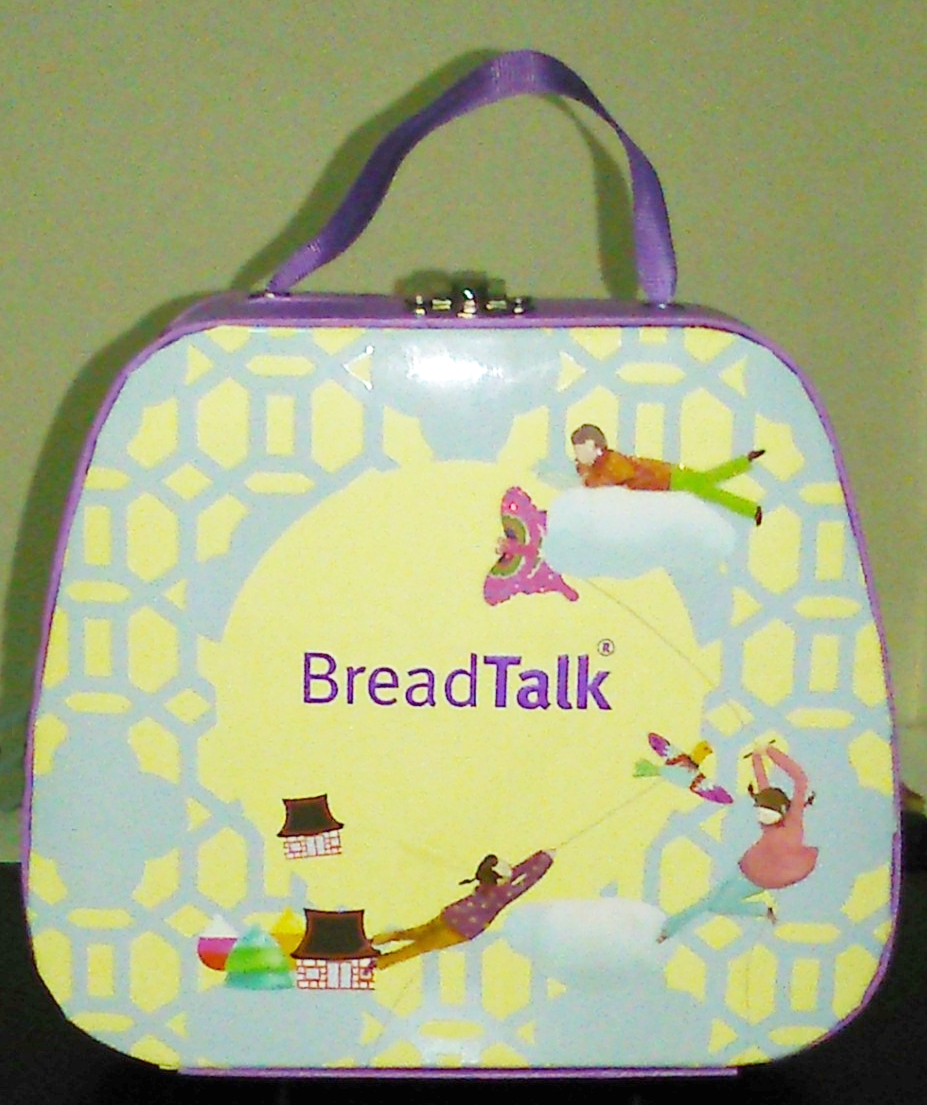 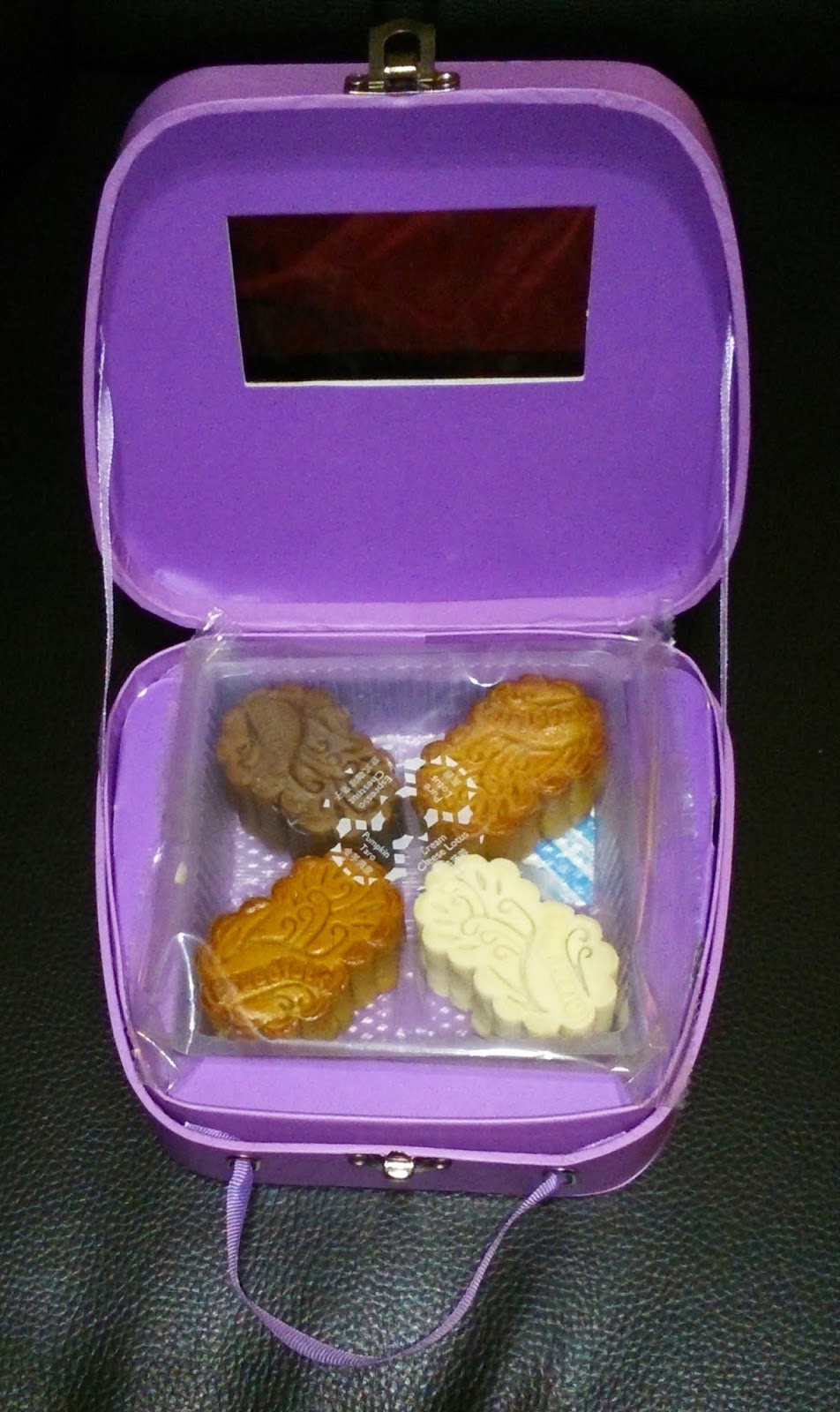 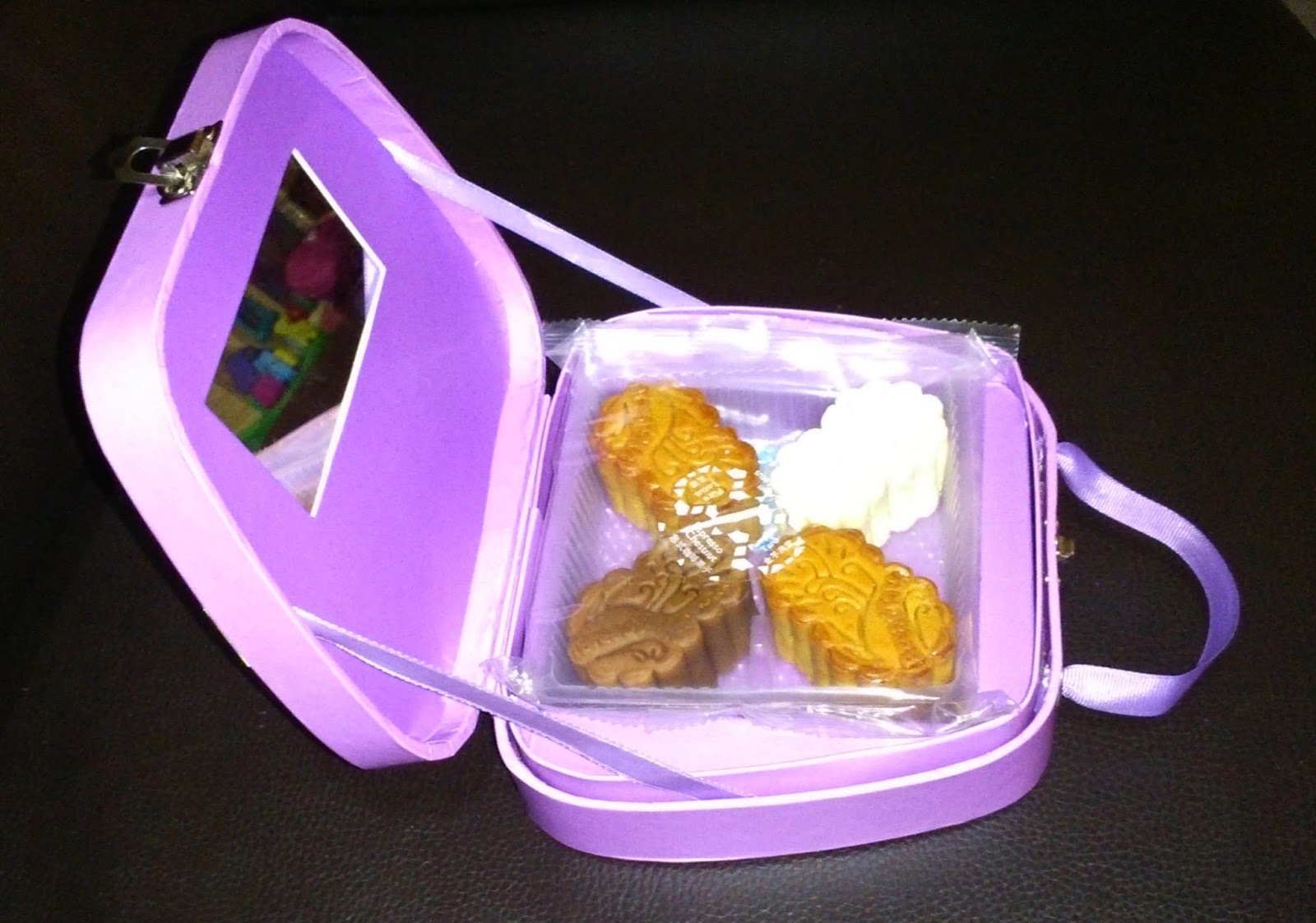 Once we reached home, Sera immediately took out the mini mooncakes and used the box for her toys. I asked Sera why she chose the Mini Mooncake Set. I thought it was because she did not like the blue colour of the Hello Kitty box. She told me she liked the Mini Mooncake Set because the box was smaller.