Universal Studio Singapore opened in 2010 at Resort World Sentosa. So what took us so long to visit it? Actually, I was waiting for Sera to grow up and, hence, taller so that she could go on most of the rides.

We drove the car into Sentosa. We parked the car at Beachfront Station and took the Sentosa Express to Waterfront Station.


After we purchased the tickets, we saw this before entering Universal Studio Singapore itself. 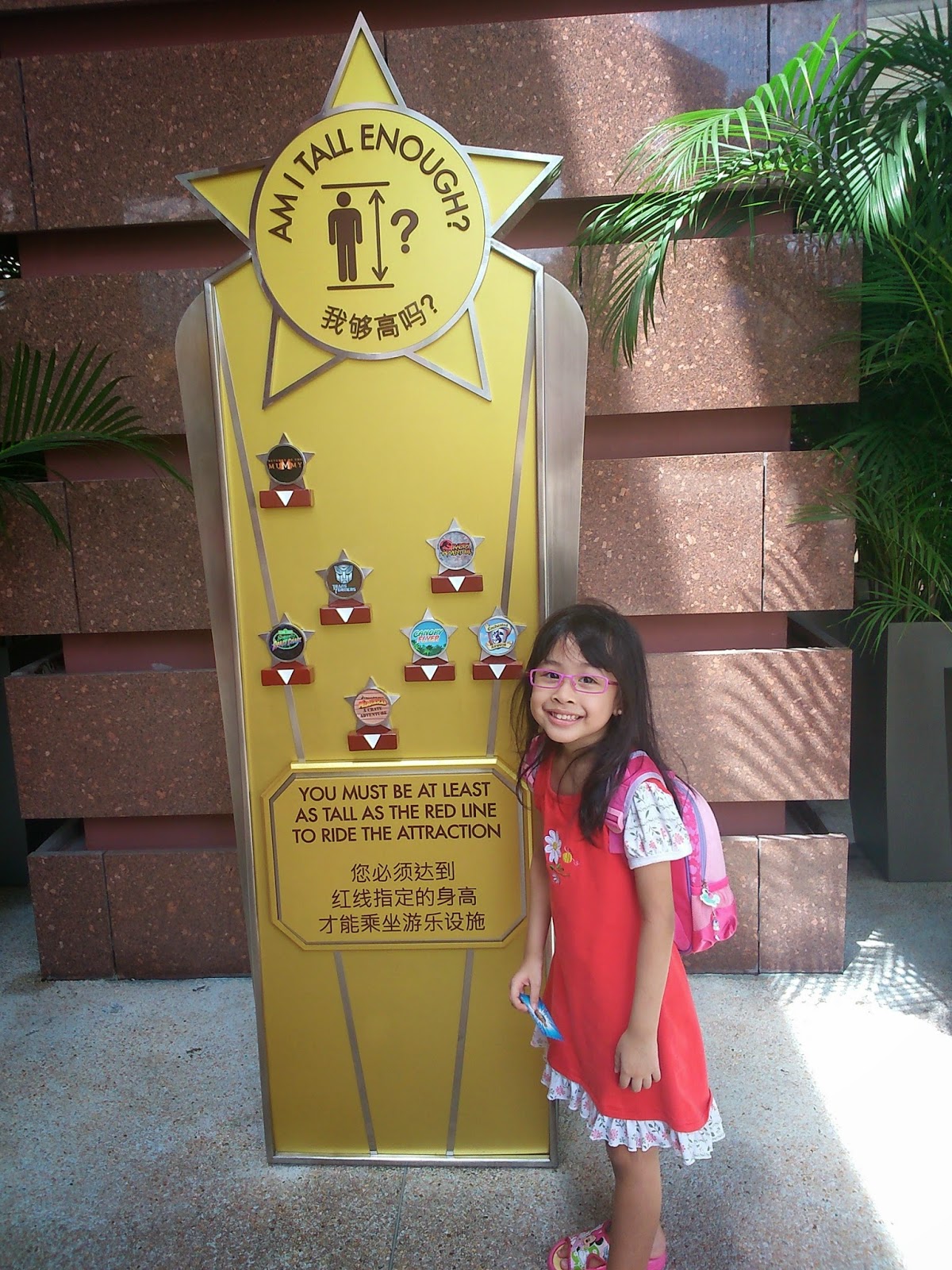 Yes, now Sera could ride most of the attractions. You can check the riders' guide on the Universal Studio Singapore website or just click here.

We had our lunch at Mel's Drive-In restaurant at the Hollywood zone. Halfway through our lunch, we saw some men singing at a small stage outside the restaurant. They were singing and dancing to rock-n-roll songs. What a great way to enjoy lunch!


I had intended to watch the Monster Rock Performance just opposite the restaurant after lunch but upon seeing the warning at the entrance, Lynn was not interested. The kids were concerned that the band might be too loud and deafening for their "delicate ears" :( . 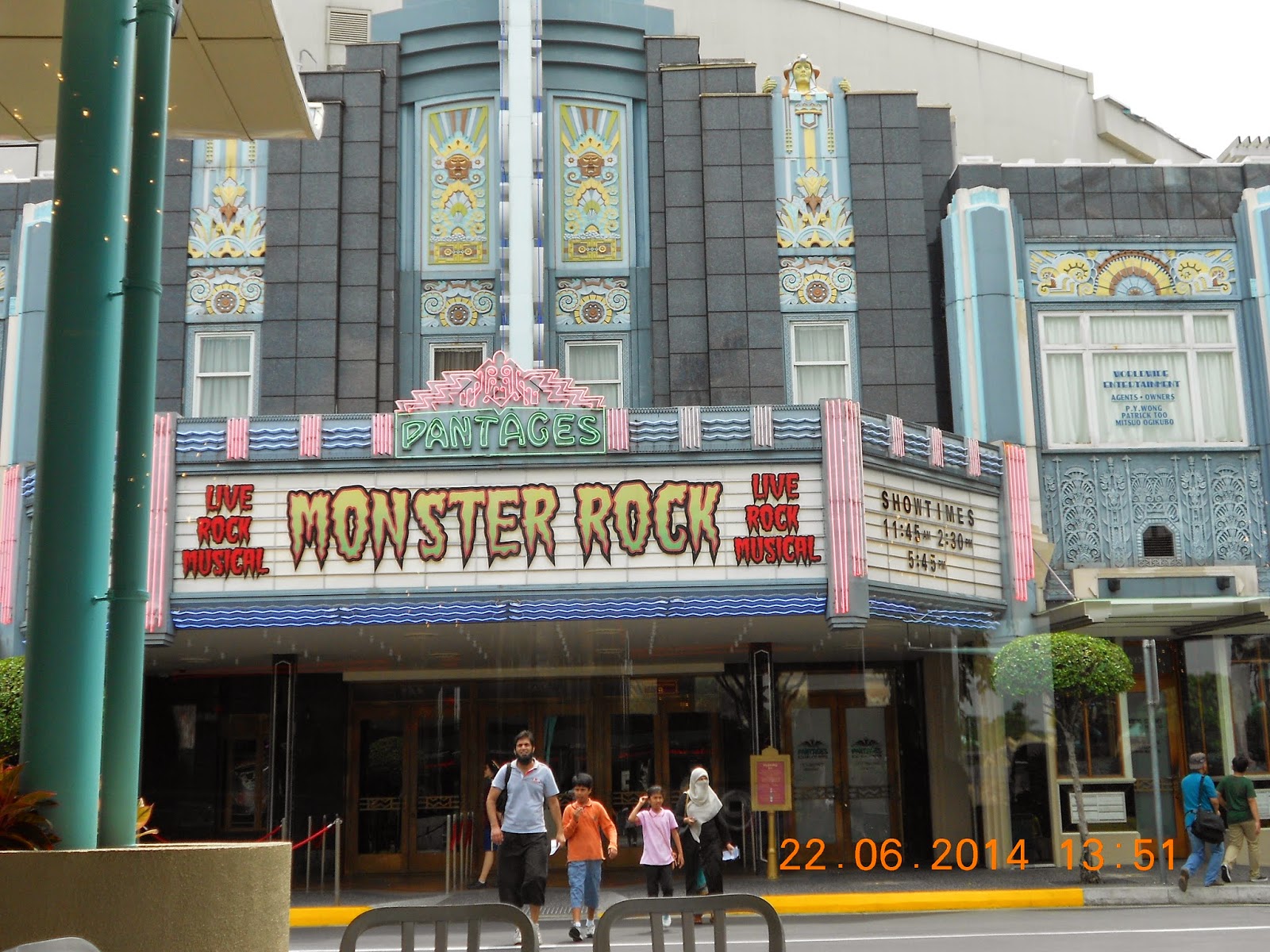 Moving on to the New York zone, we saw characters from Sesame Street such as Elmo, Big Bird, Ernie and Bert singing and dancing at the steps outside the mock Public Library building. 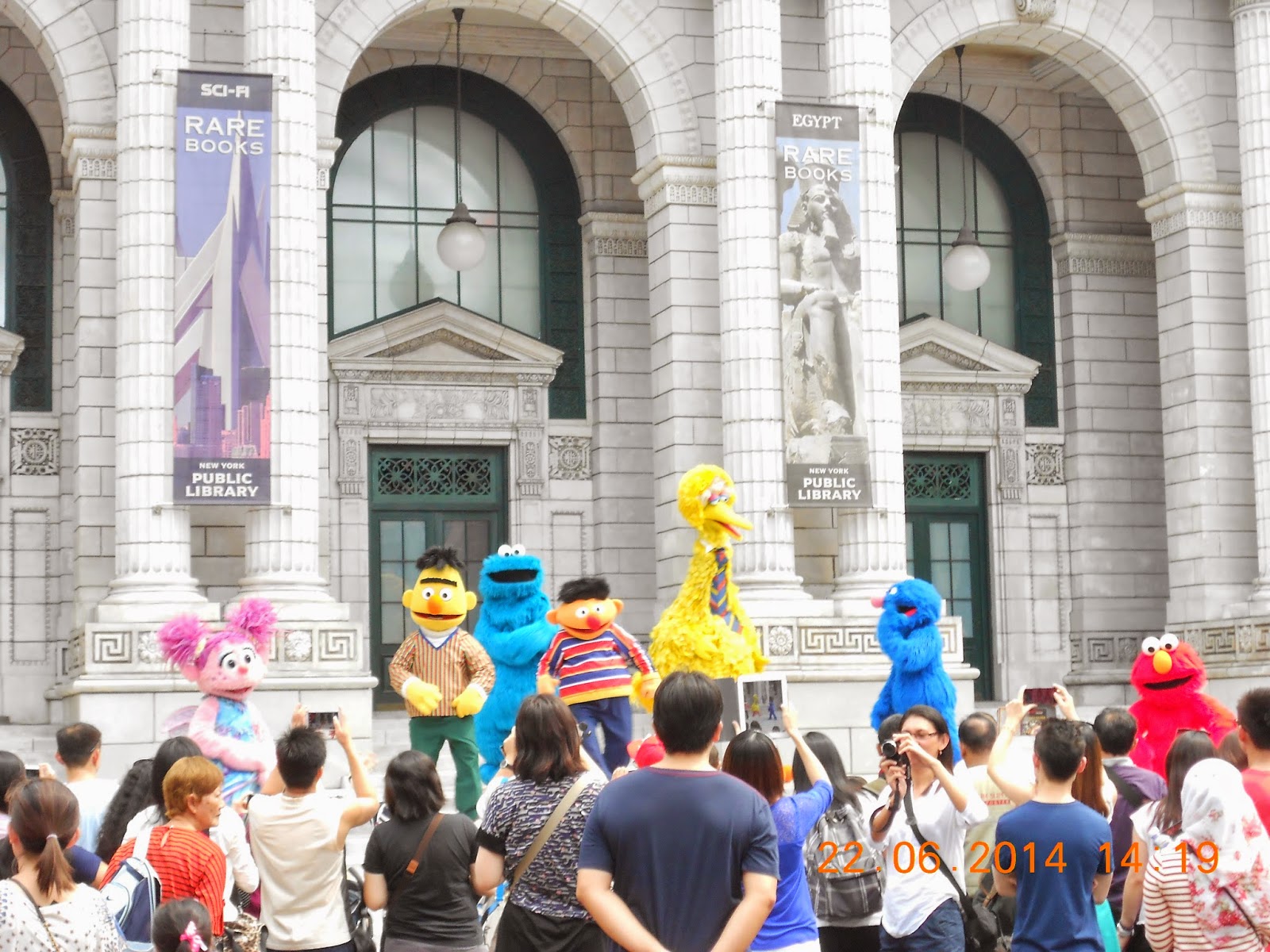 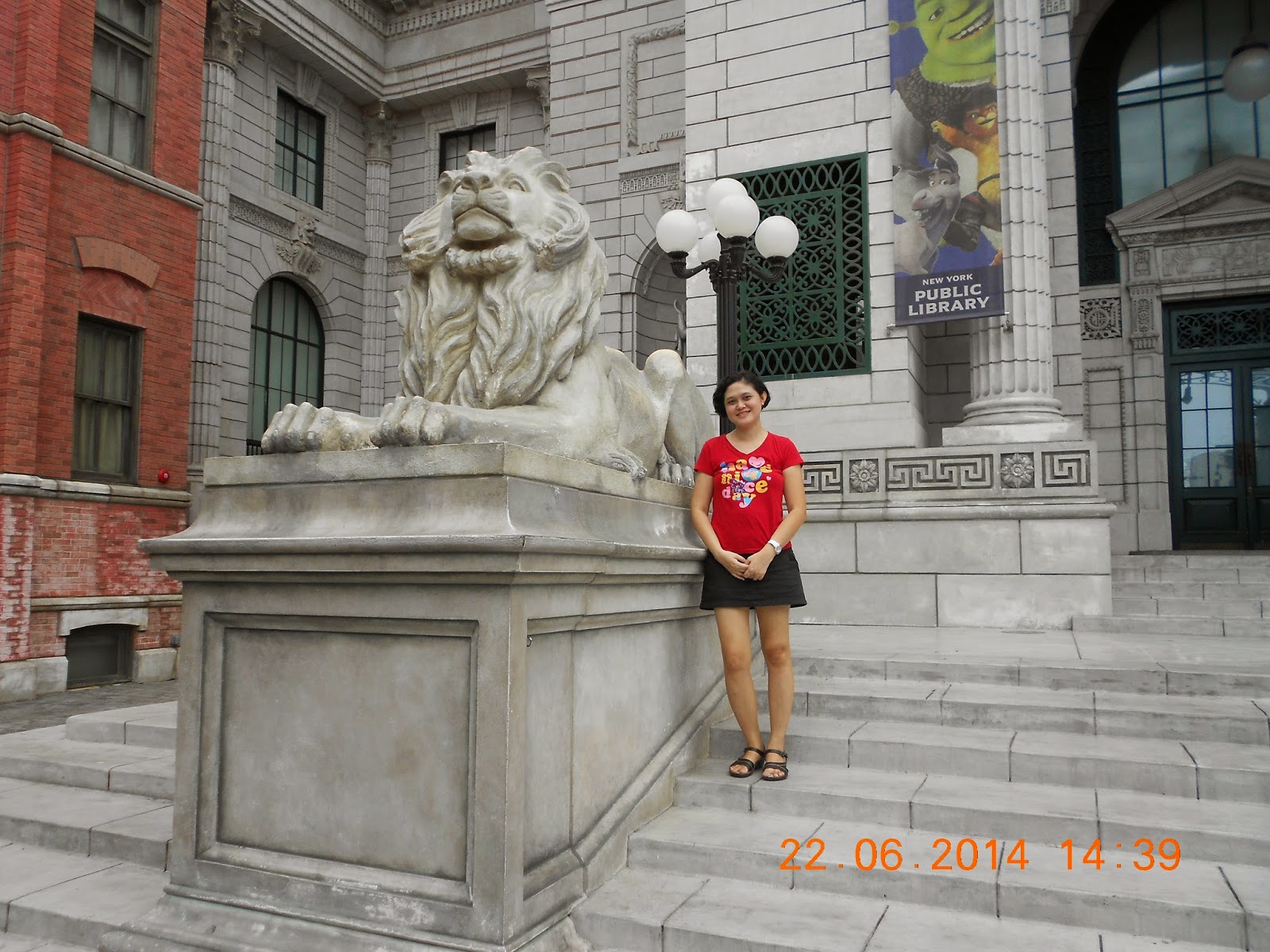 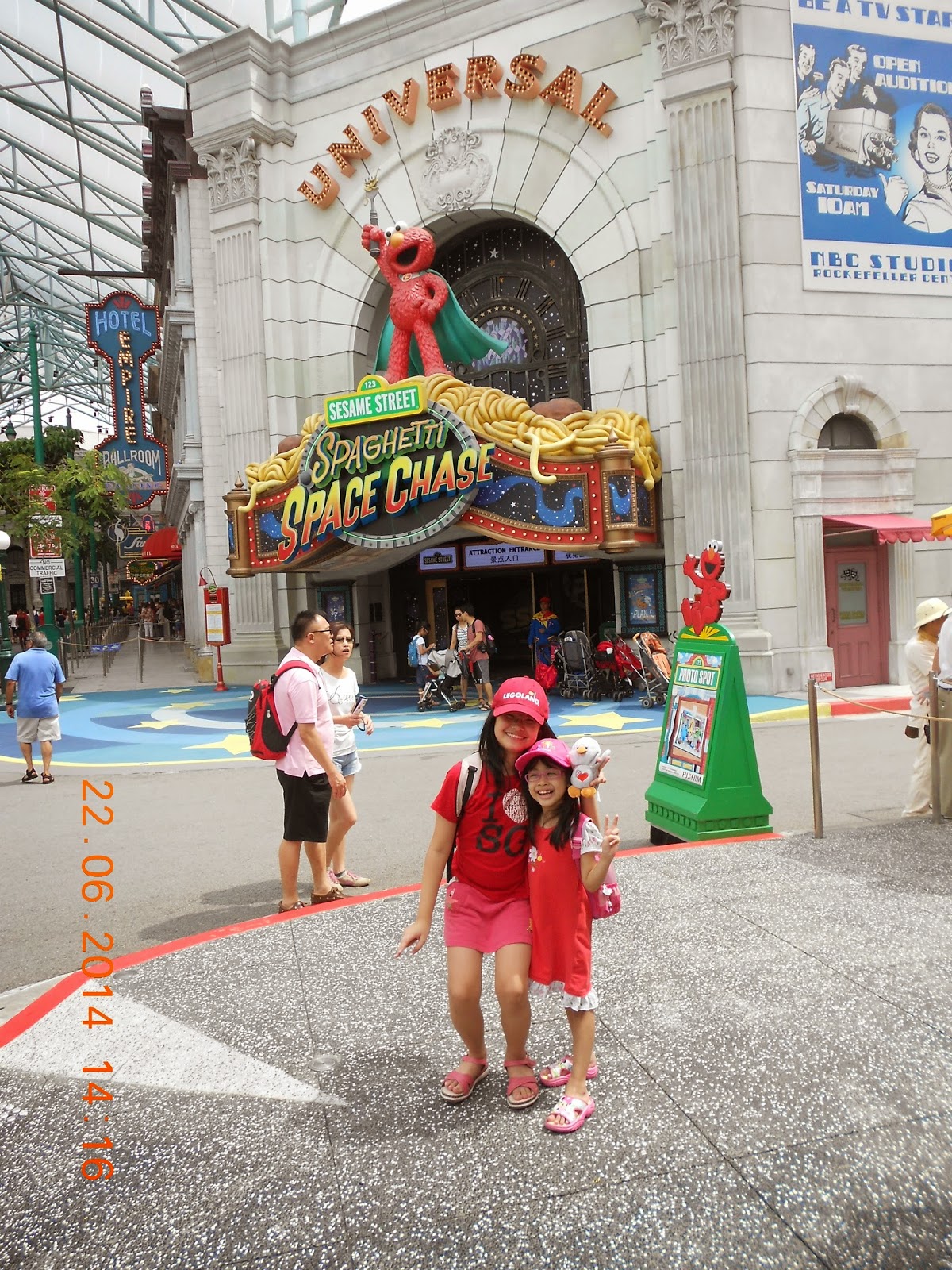 It was a slow moving ride suitable for young children too.

Lynn initially wanted to ride the Accelerator at the Sci-Fi zone. Upon seeing the spinning in action, she changed her mind. The spinning was so fast that she was worried that she might get dizzy.

Below were some pictures taken at the Ancient Egypt zone 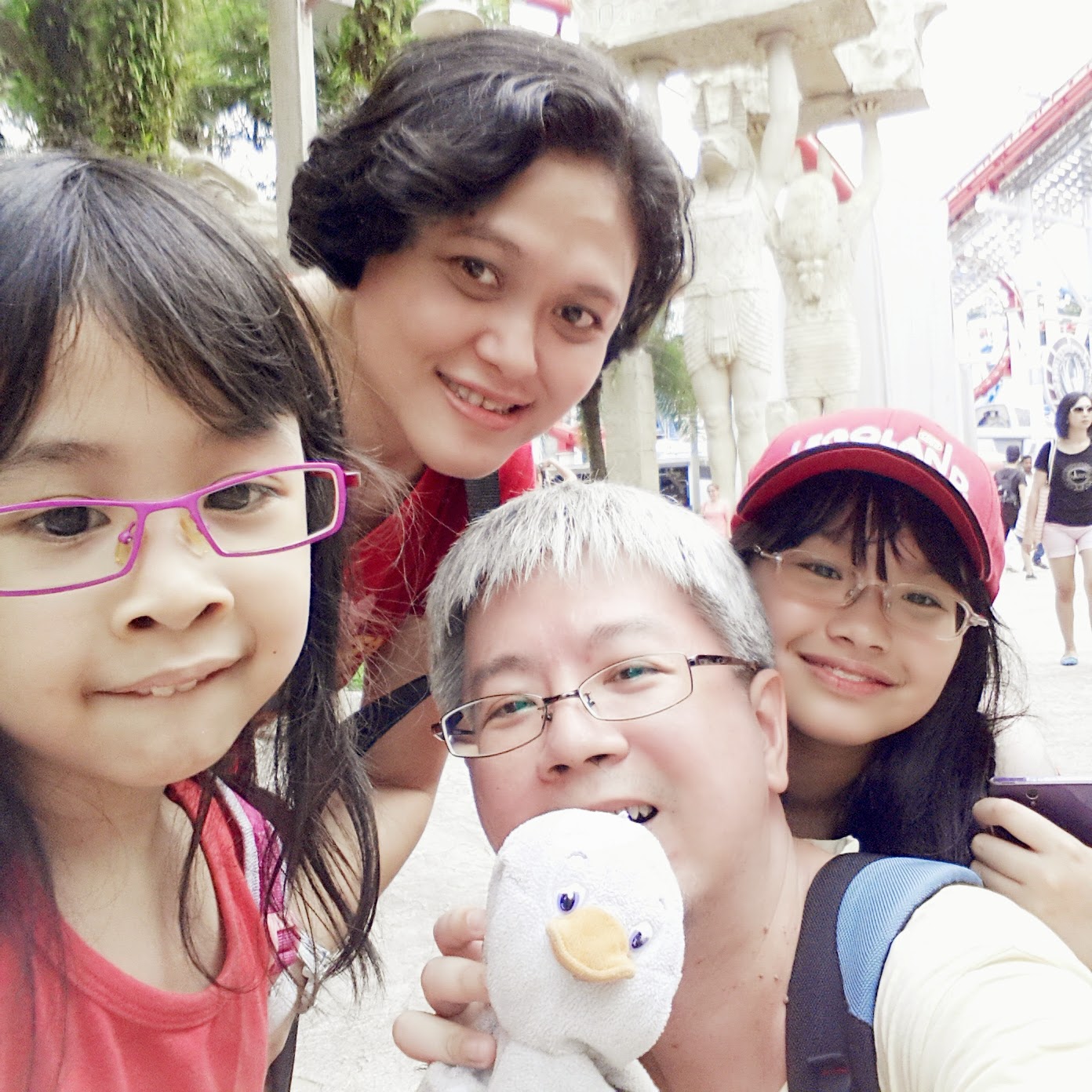 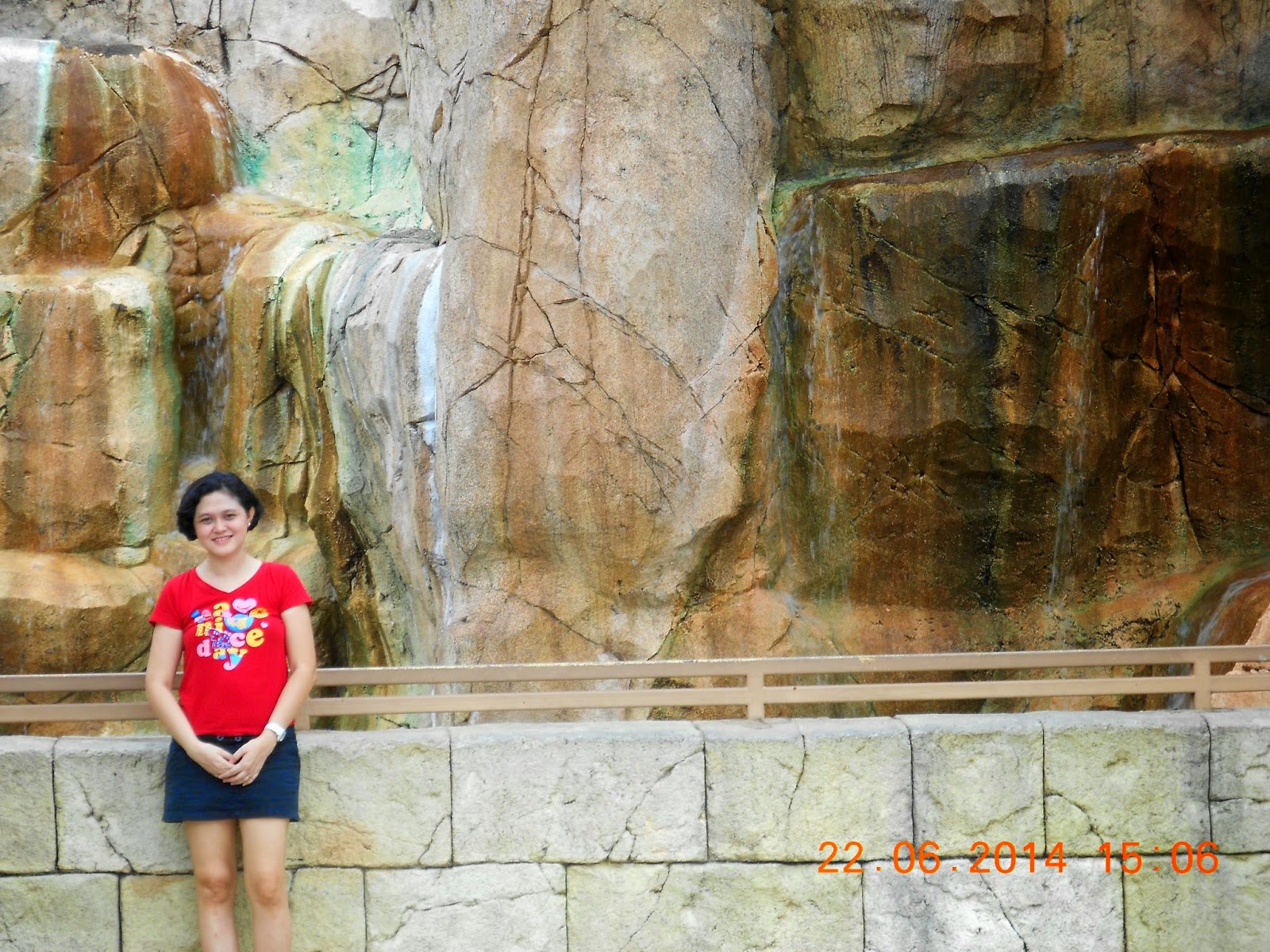 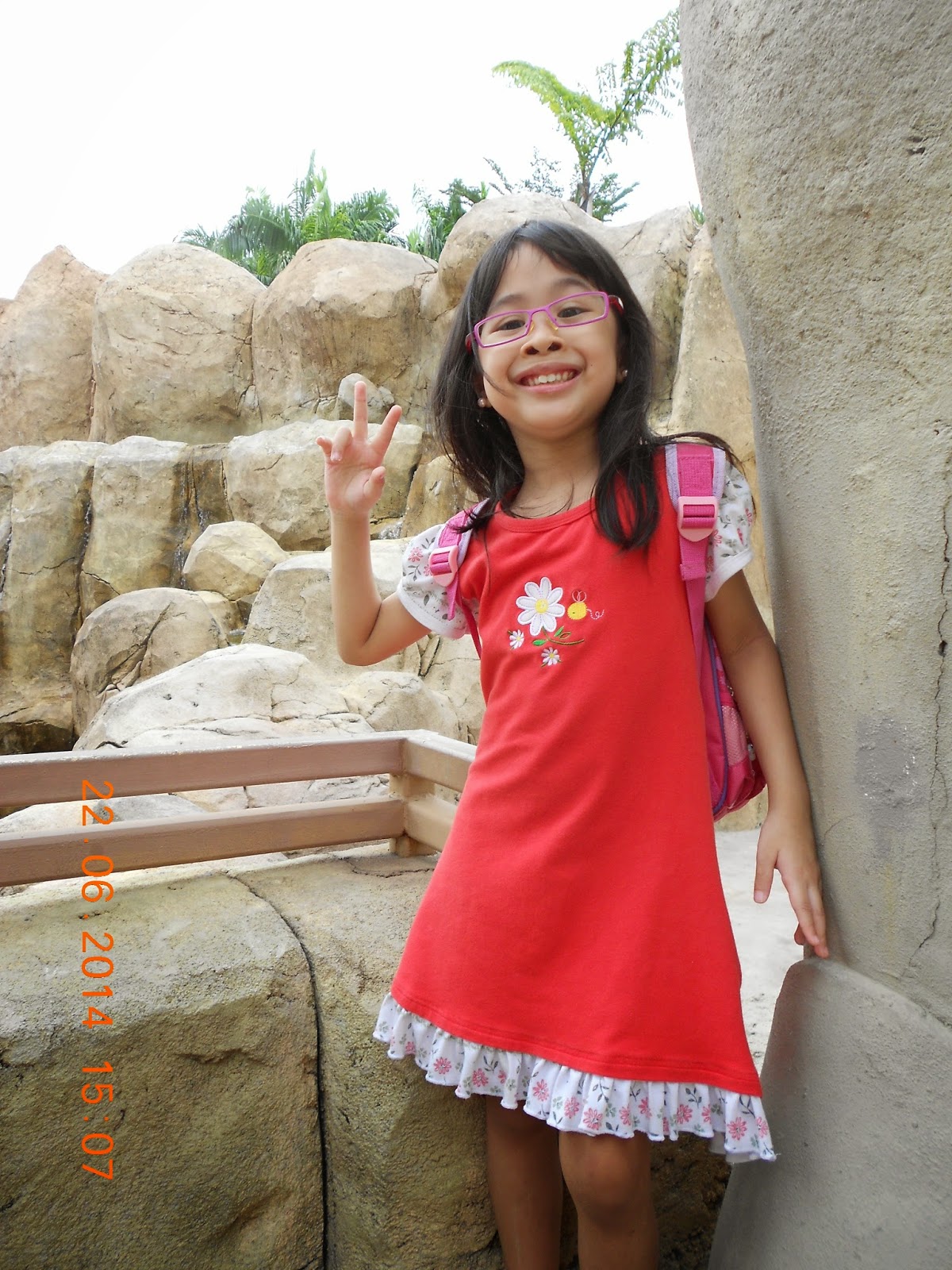 Next we visited The Lost World zone. 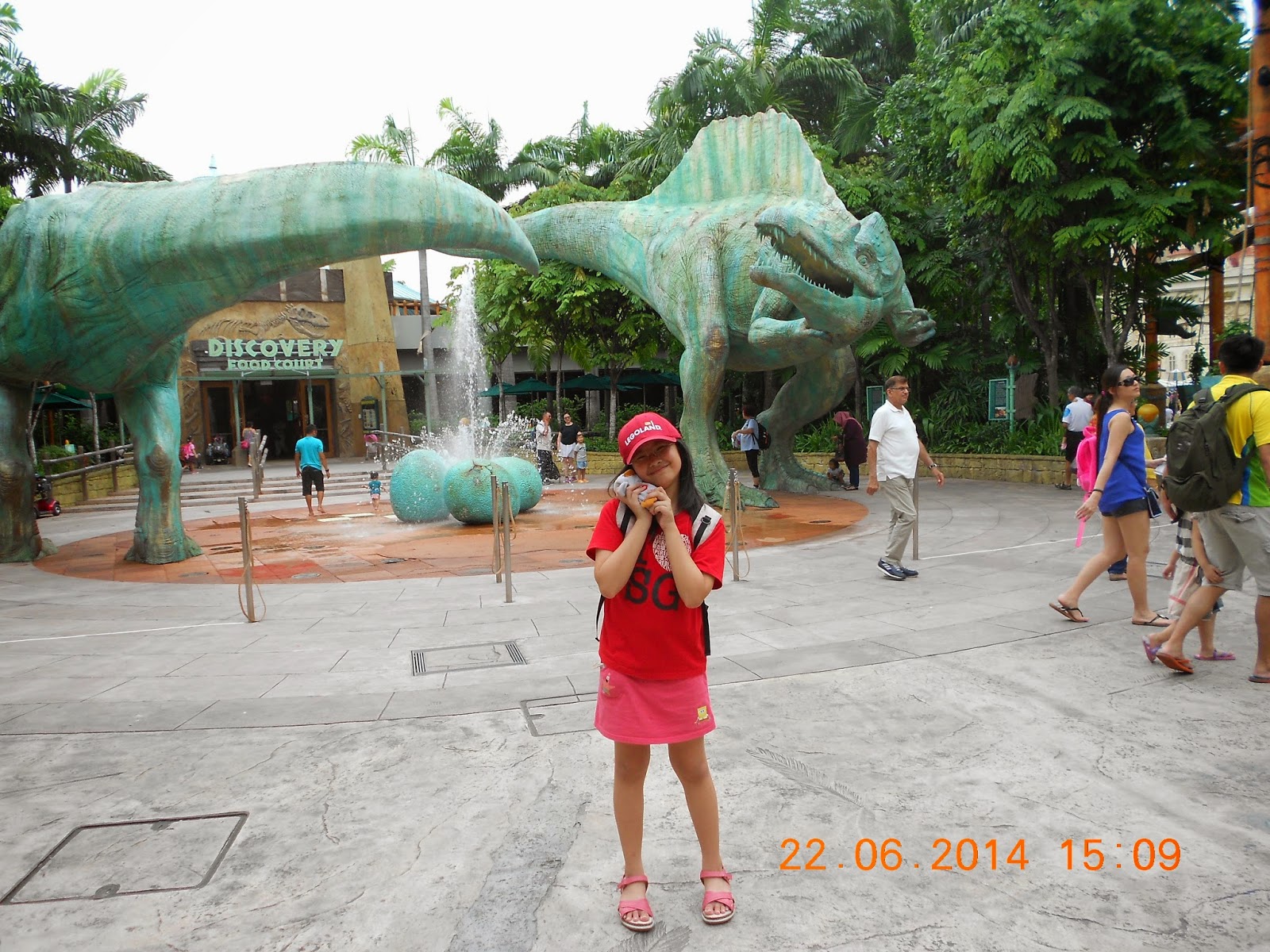 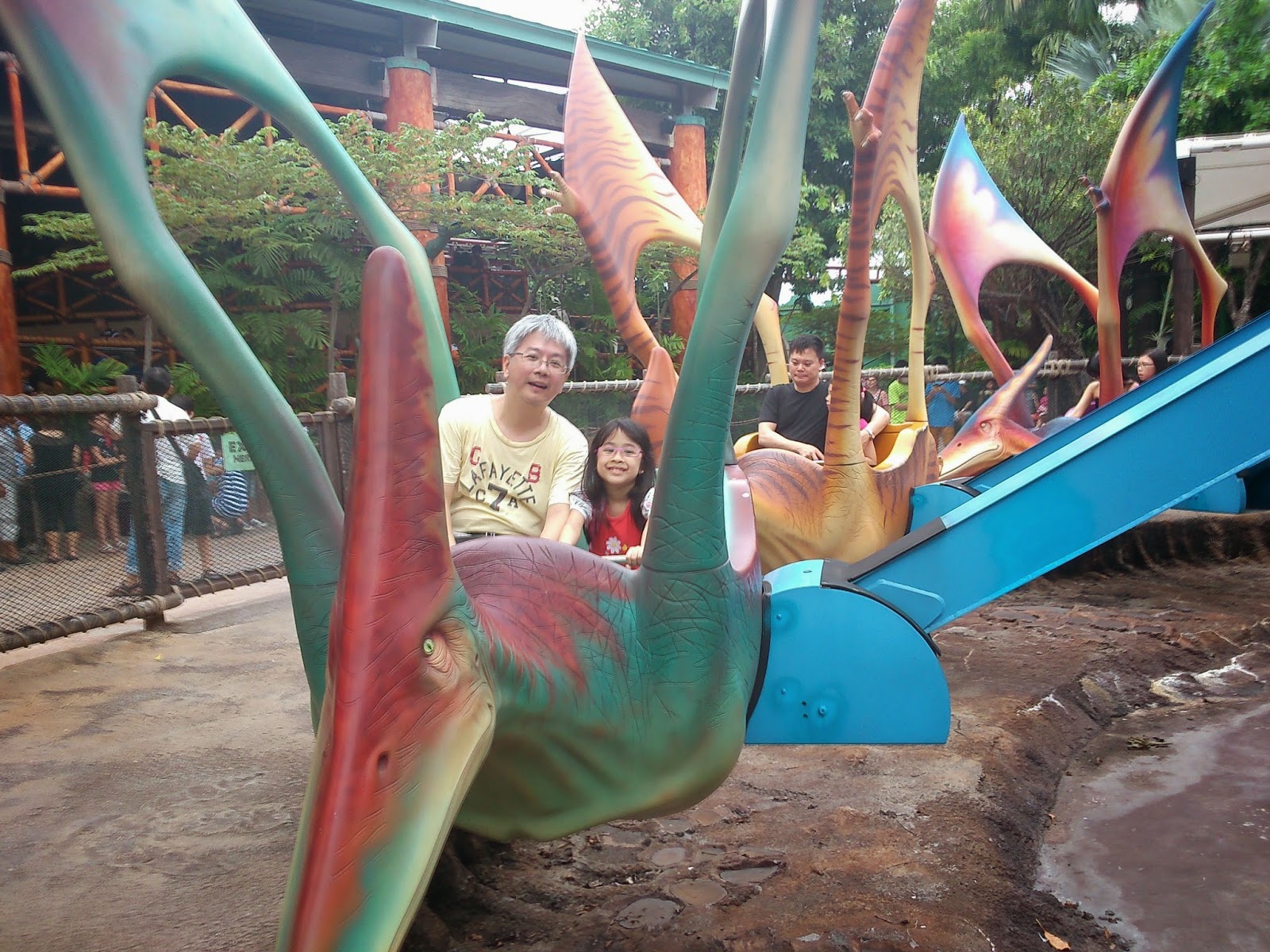 It was always a pity that we could not take pictures of ourselves when we were in the rides. Fortunately for Ardon and Sera, I managed to snap a shot of them when the ride stopped.

The next stop was the Far Far Away zone. 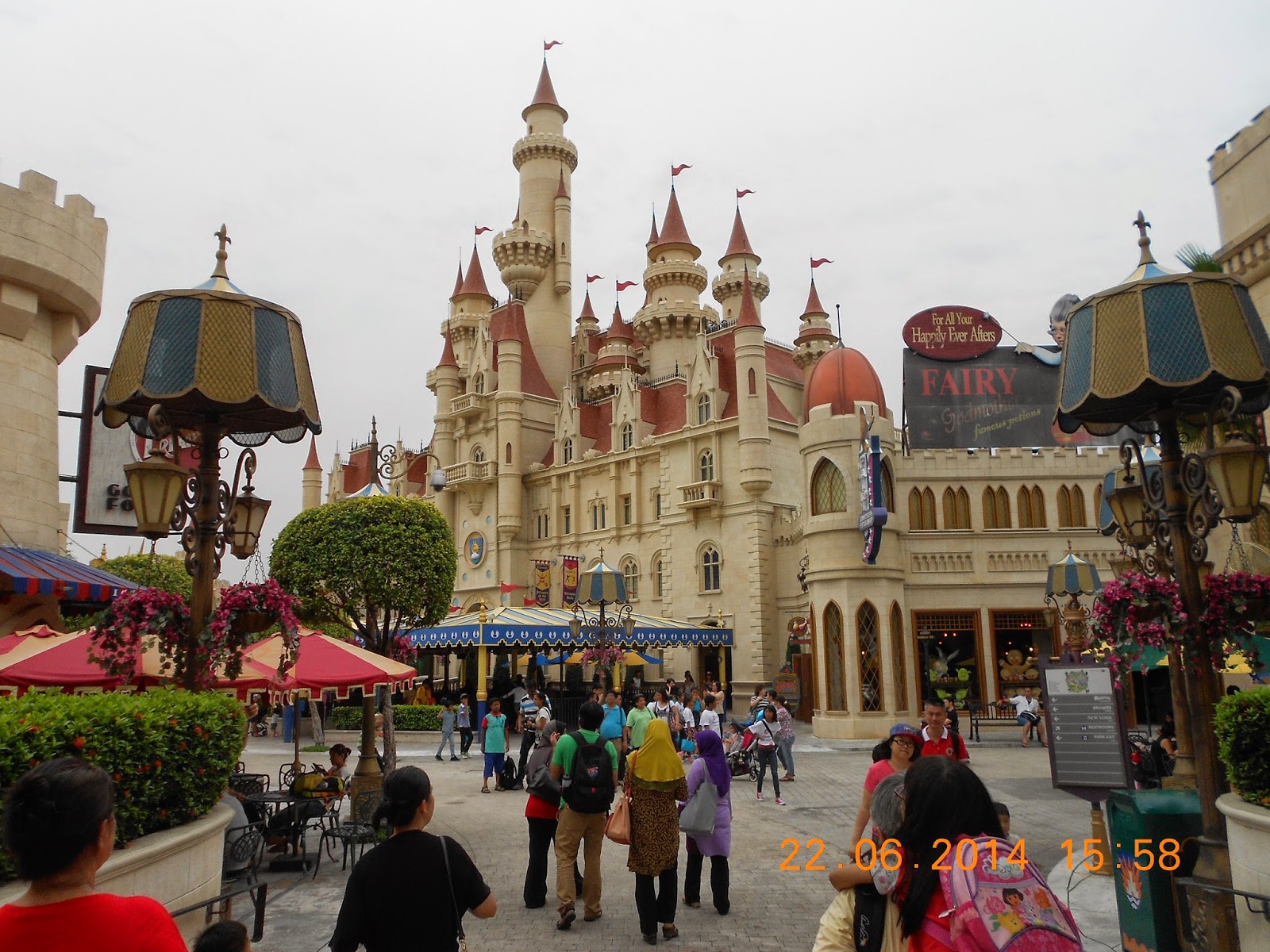 We had a 4-D film experience. This was our first 4-D movie. It sure was fun although the kids weren't too happy about being sprayed water :p.  It was also the kids' first visit to a movie theatre.

After this we went to watch the Hollywood Parade which started at 5.00 pm. 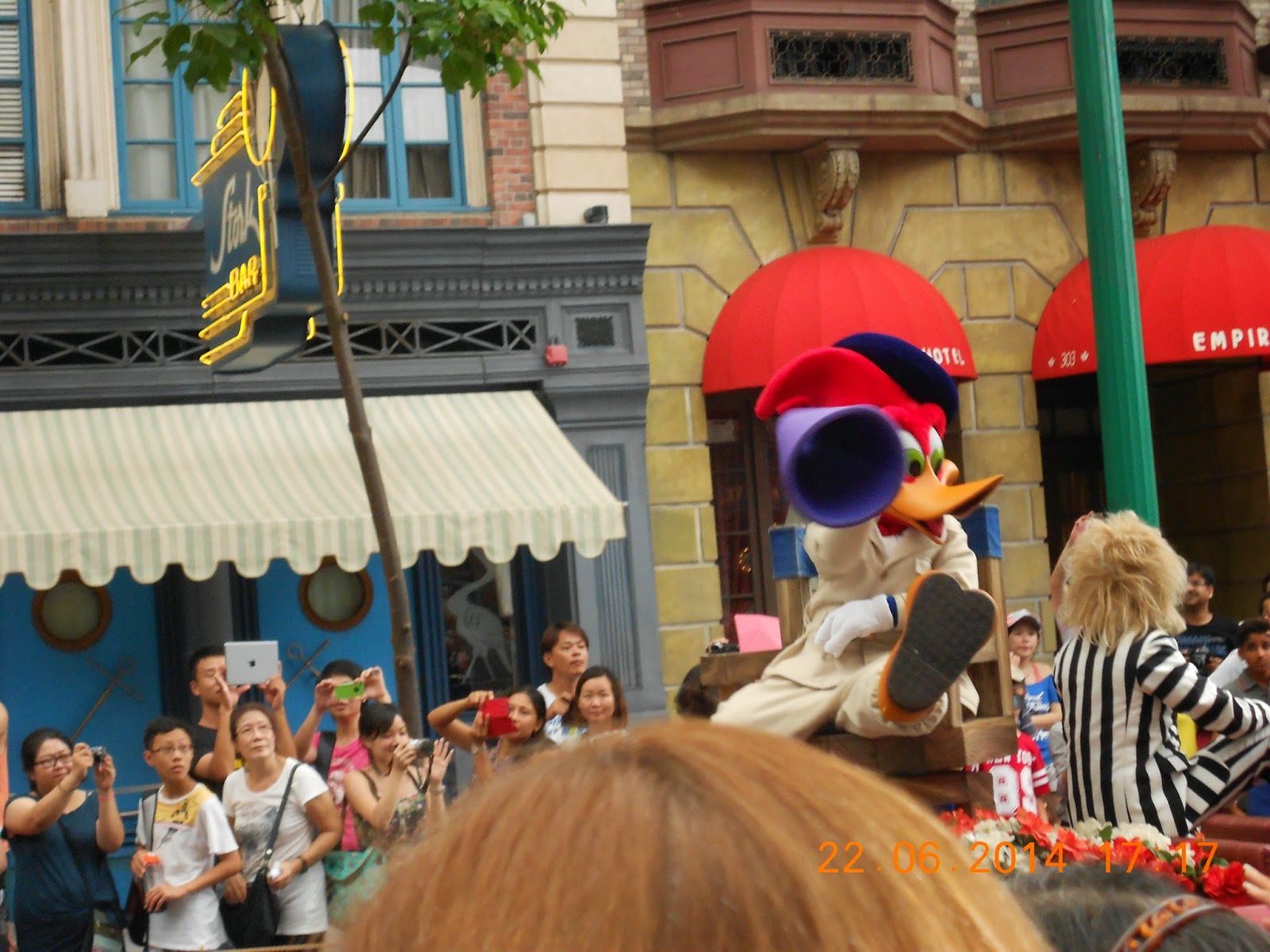 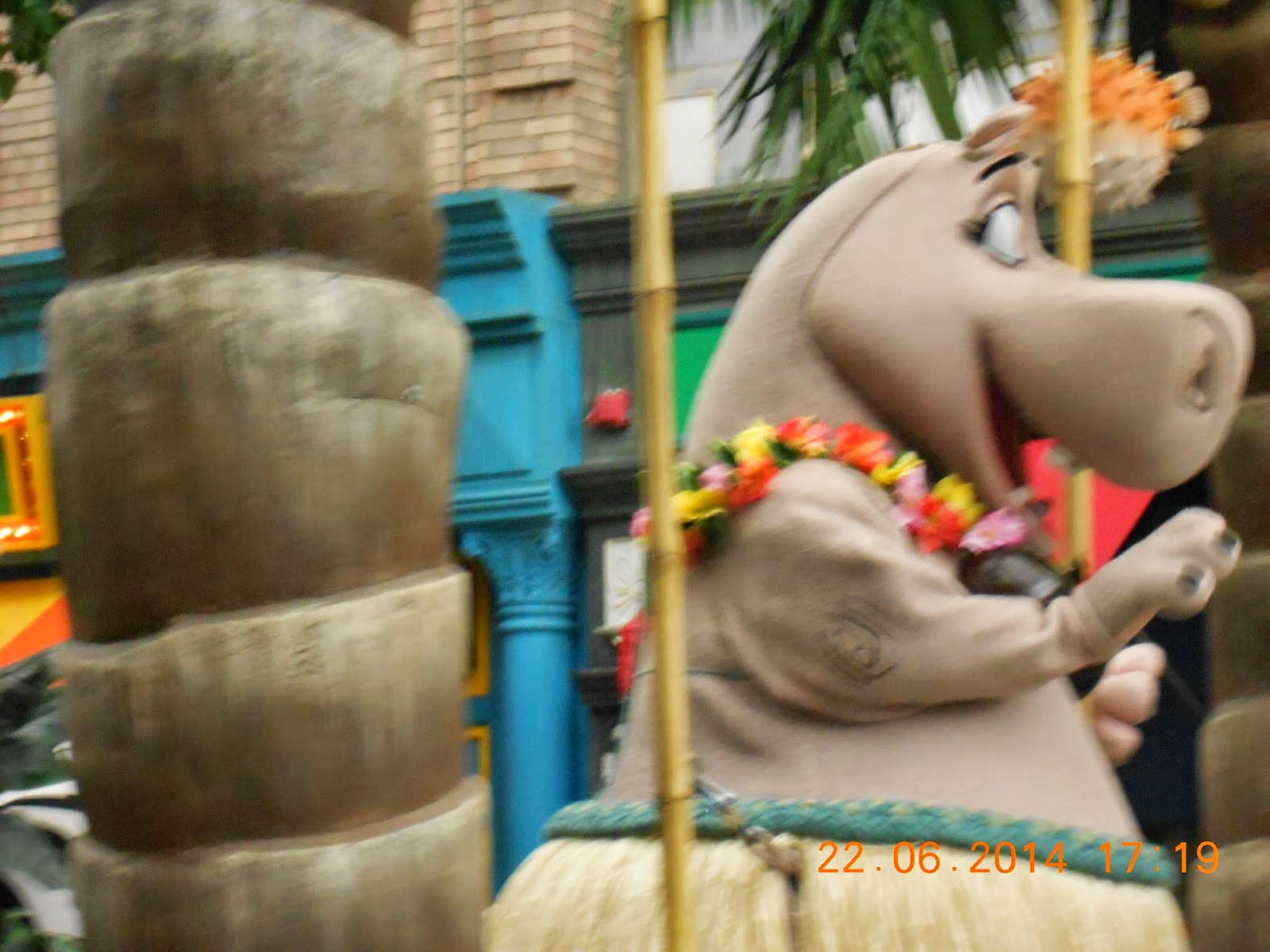 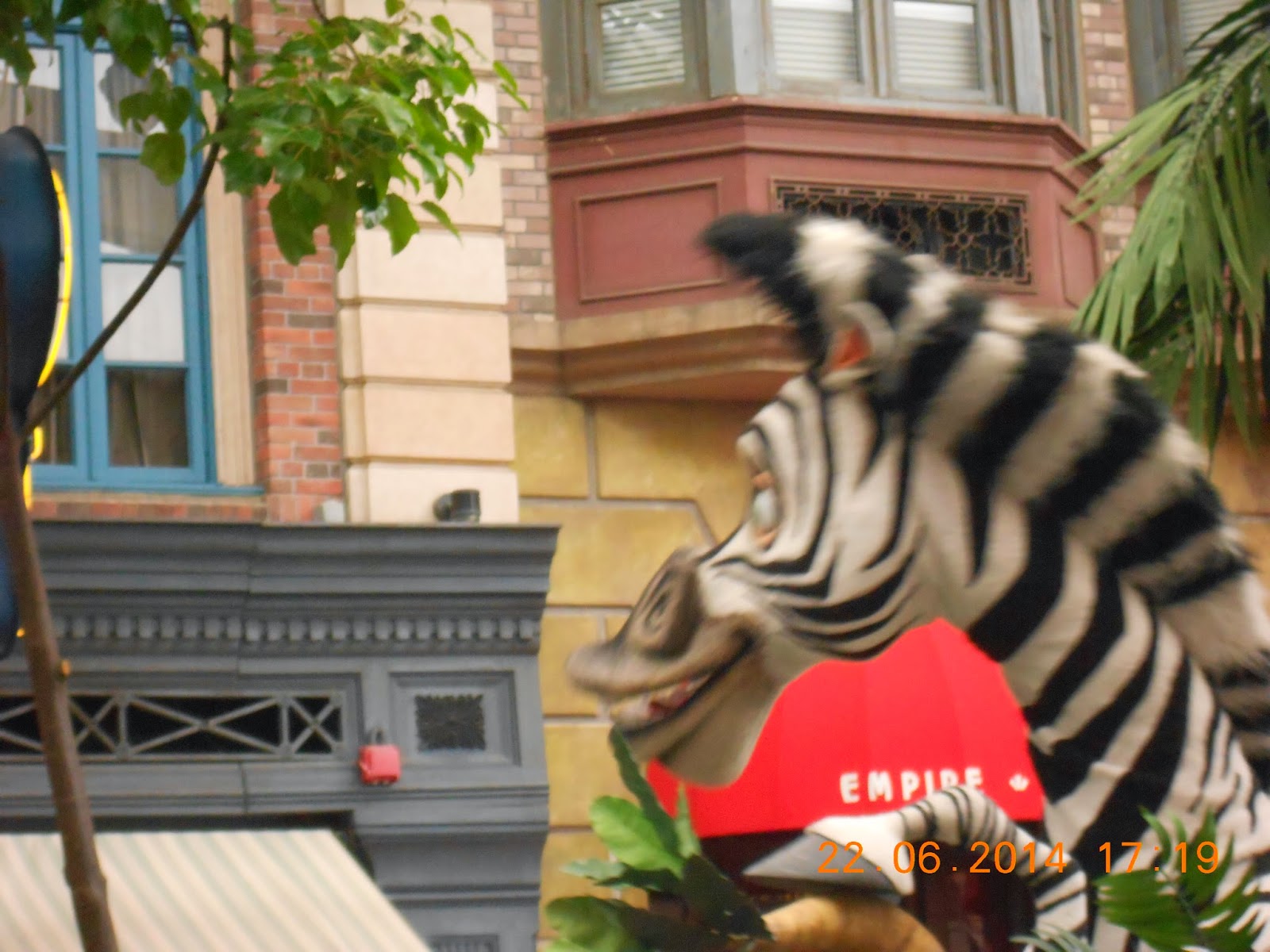 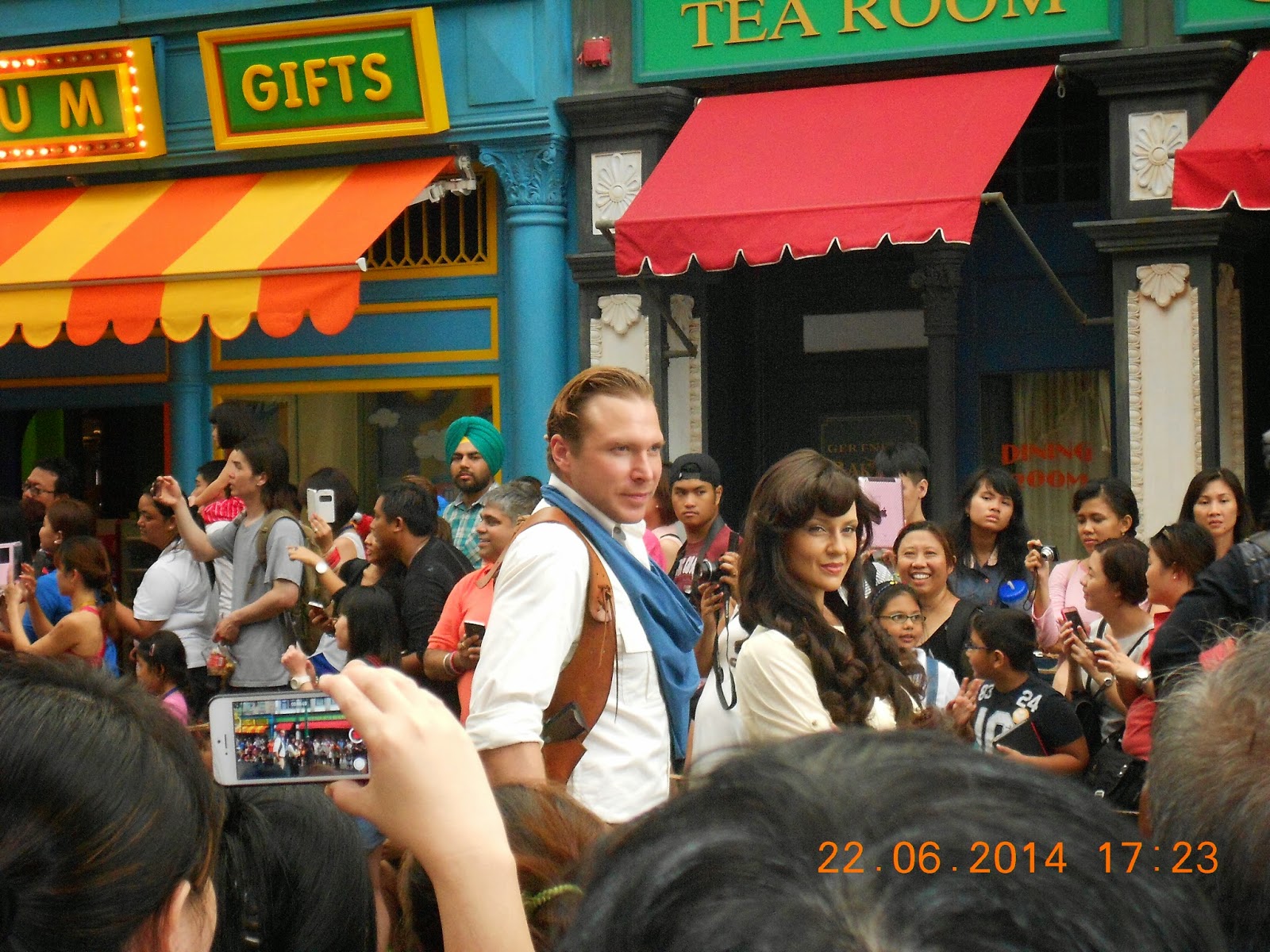 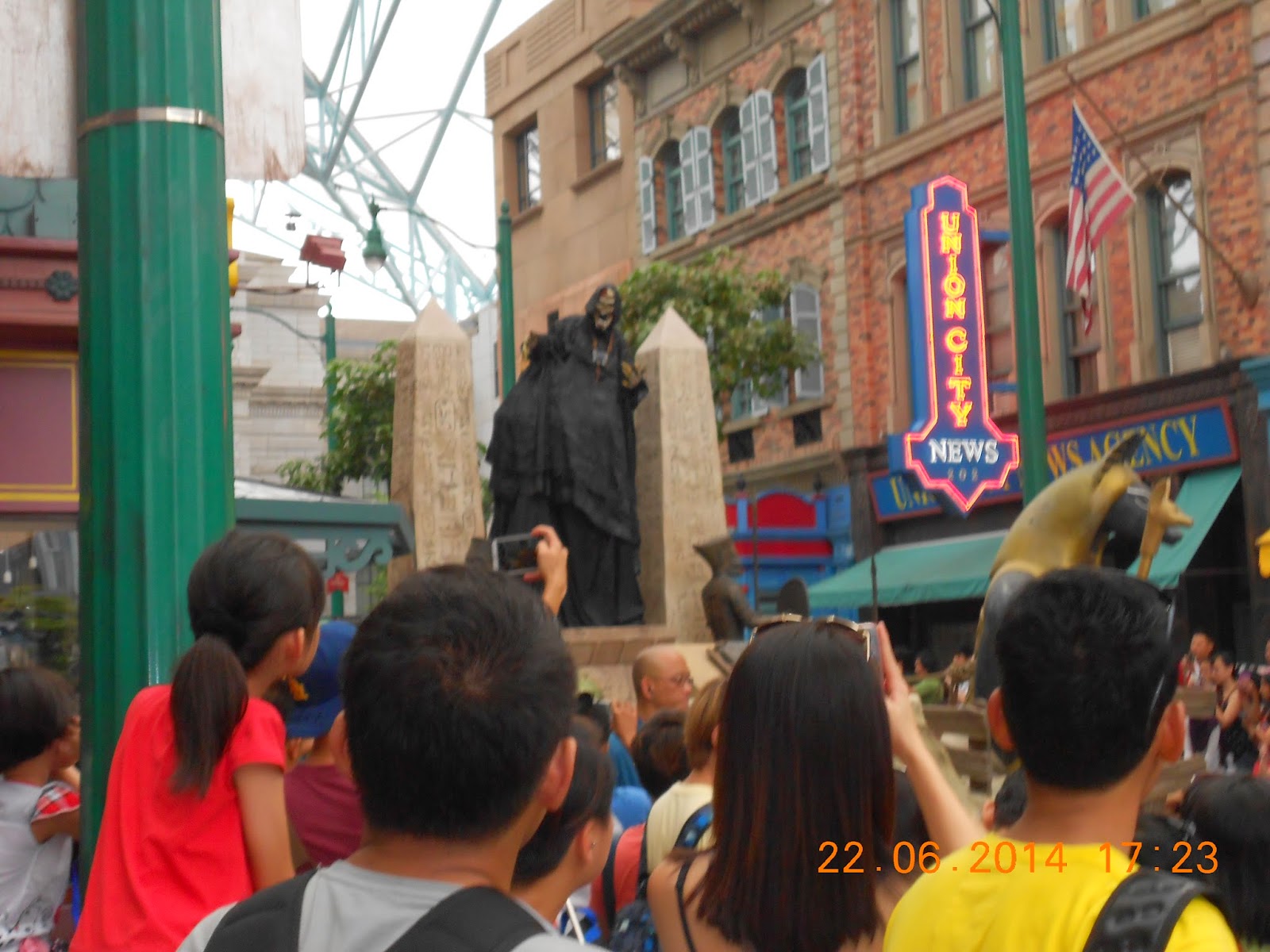 After that, we went back to the Madagascar zone for the carousel ride at King Julien's Beach Party-Go-Round. 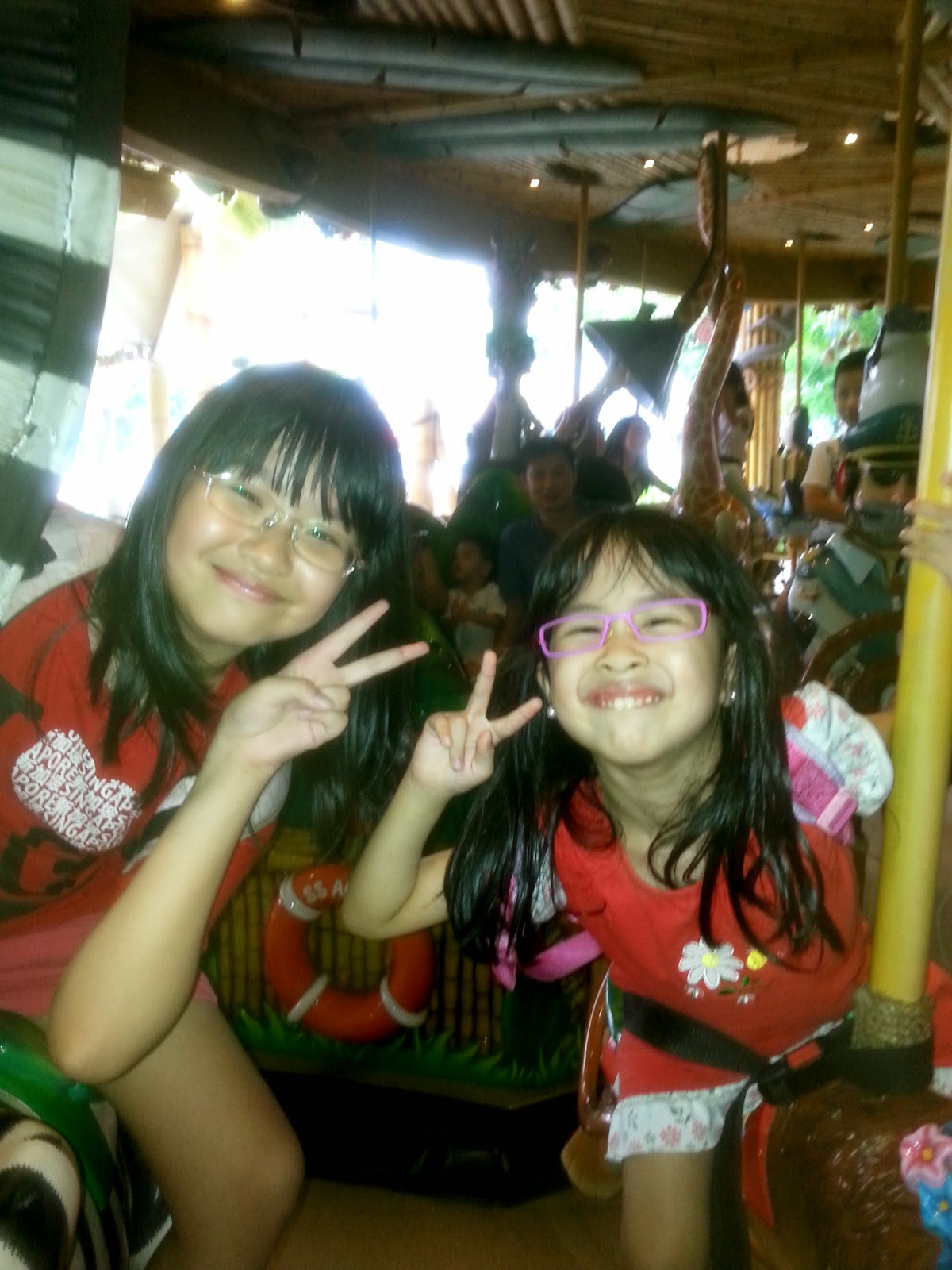 Adults could also ride on these, yay!

We did some souvenir shopping and then left Universal Studio Singapore. 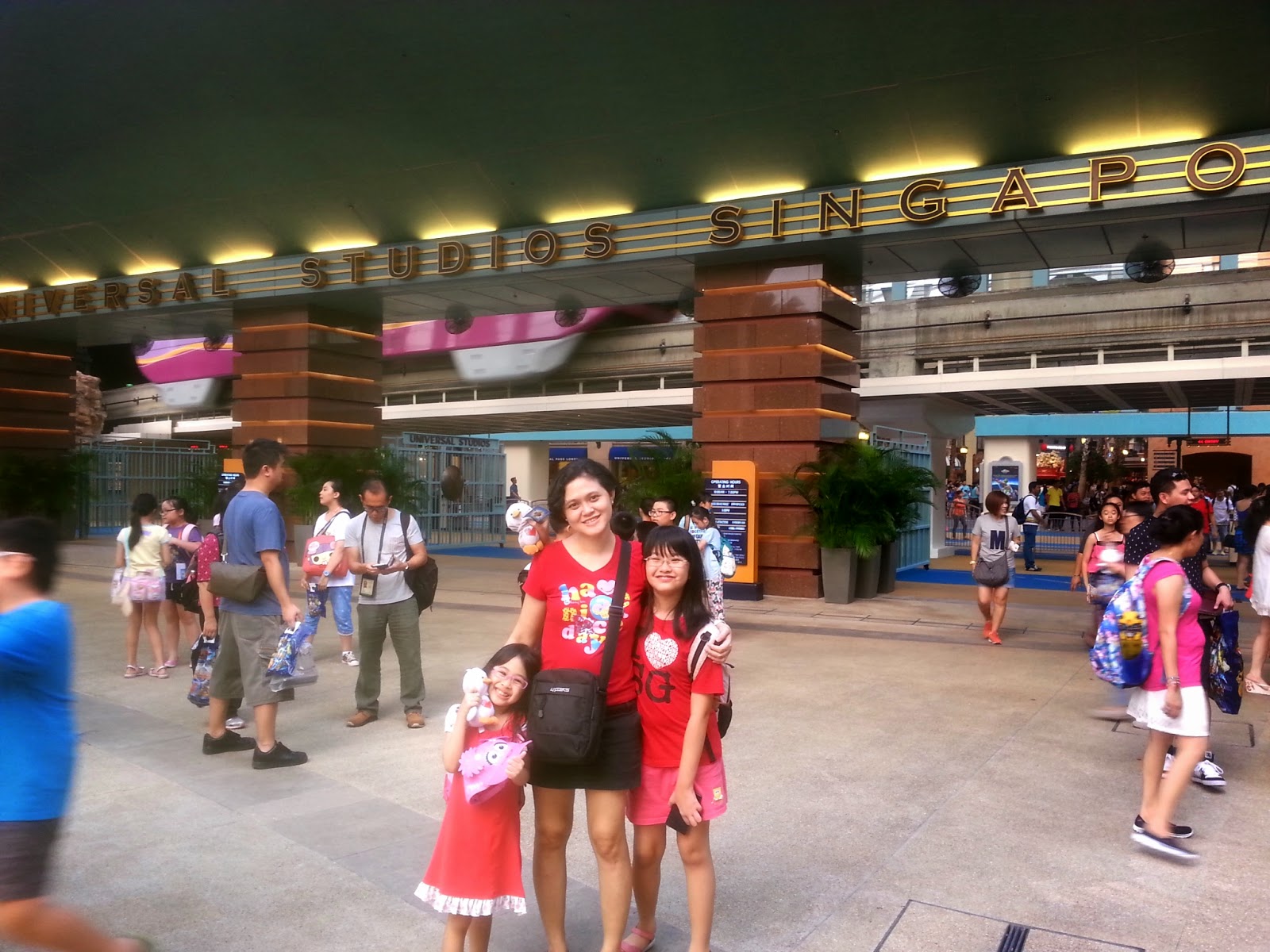 The queue for the Sentosa Express was very long. A sign board showed that the waiting time was 20 minutes for the train to Beach Station. We walked to Imbiah station and had dinner at the KFC restaurant there.

After we had dinner, it was home sweet home.