Sera had wanted to get the Peppa Pig figures for quite some time but we were not able to find it in any of the toy stores that we had visited. 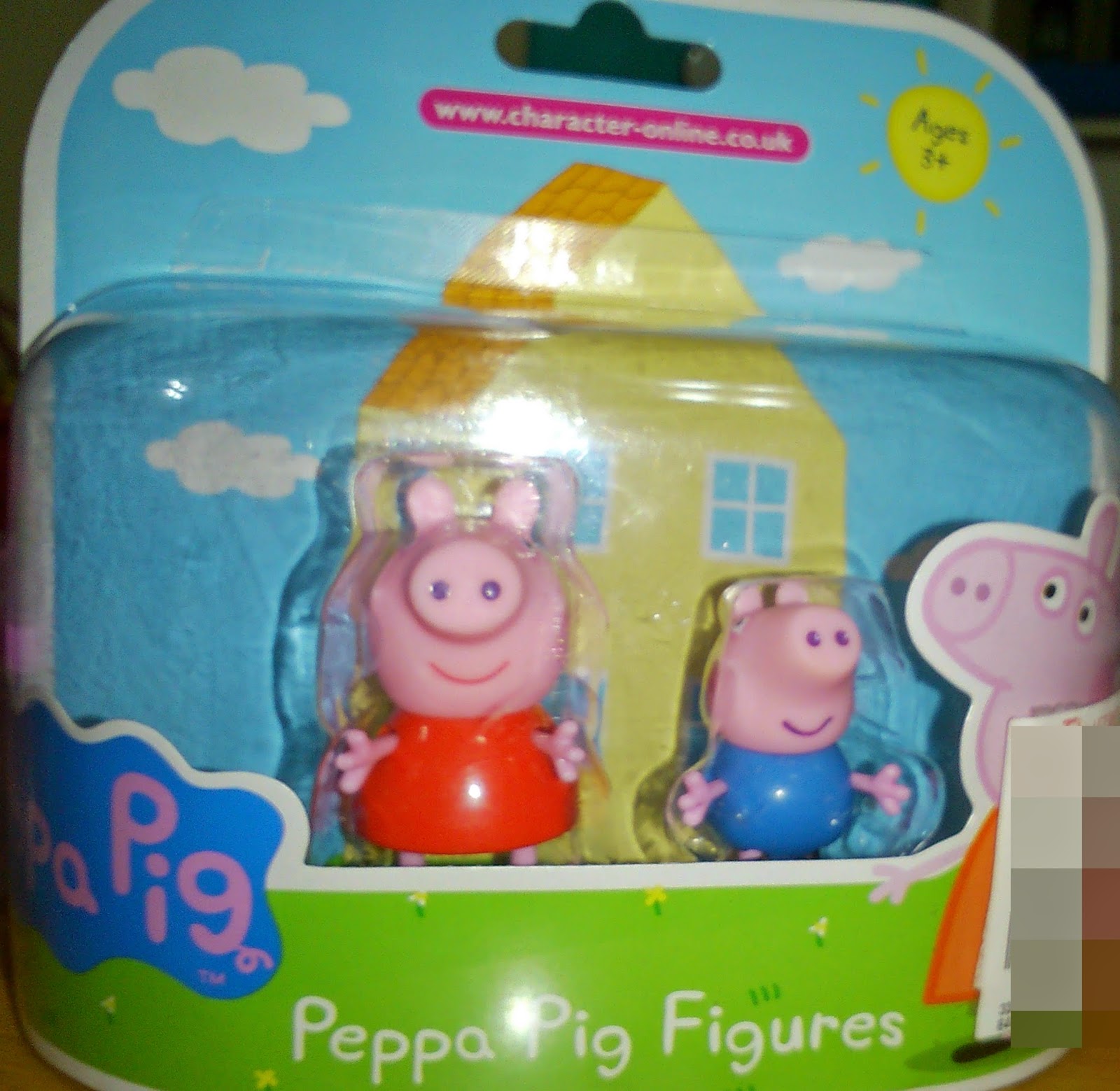 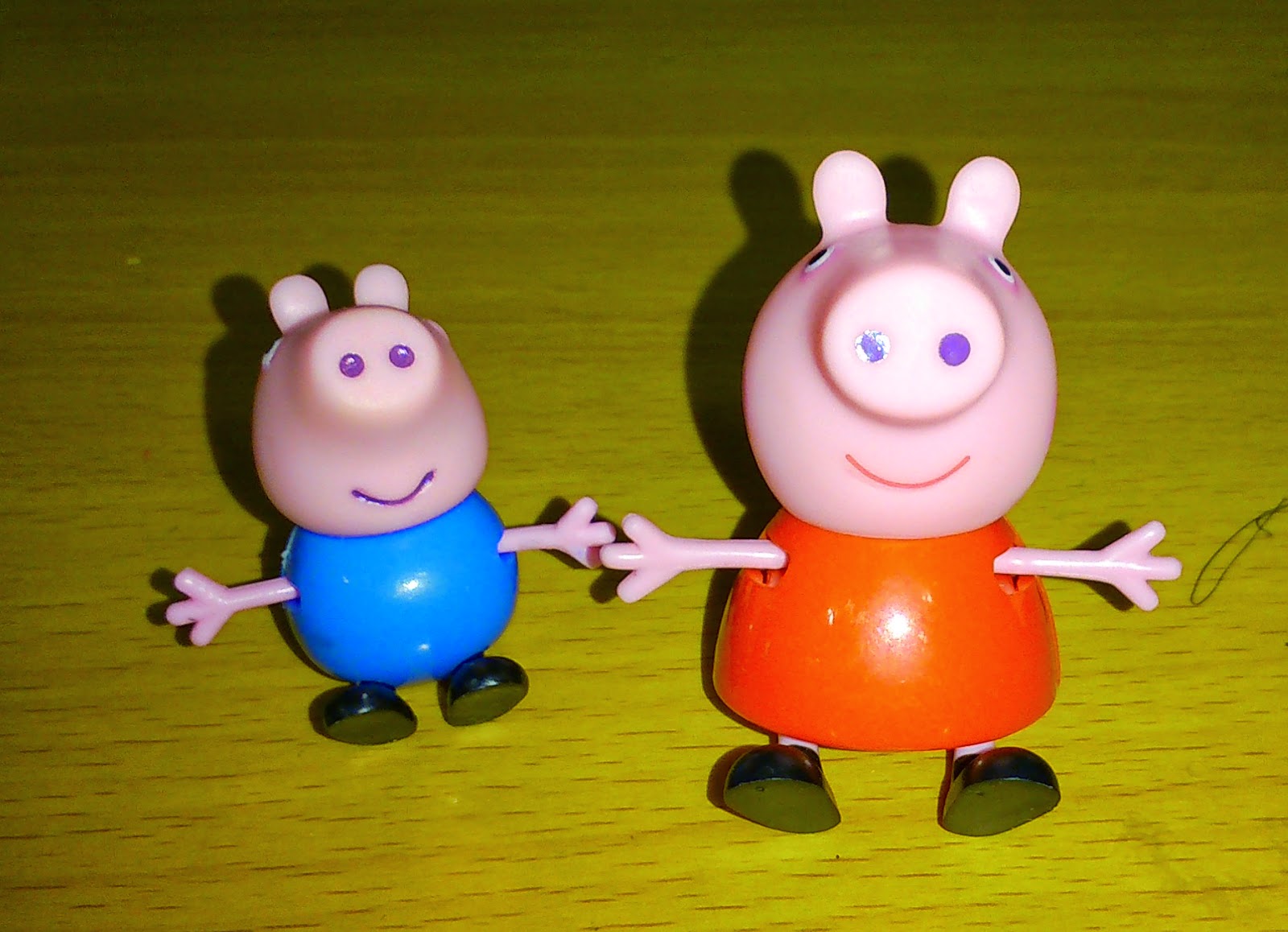 She was very happy with her purchase :) .

Email ThisBlogThis!Share to TwitterShare to FacebookShare to Pinterest
Labels: Toys