I found this recipe on Youtube and tweaked it slightly. This dish was easy to prepare and not time consuming.

1. I used the frozen pork belly bought from NTUC which were meant for Shabu Shabu. As they were already thinly sliced, I only need to cut it into slightely shorter/smaller pieces. After cutting, I put the pork belly in a bowl.

2. I used beancurd that was meant for steaming. I cut the beancurd into smaller pieces and placed it onto a plate that had some depth.

3. I added the ginger strips, sesame oil, shrimp paste, light soy sauce, wine, sugar and water to the pork belly and mixed them.

4. Next, I poured the marinated pork belly onto the beancurd.

5. Then, I placed the dish in my Tefal electric steamer and steamed for 15 minutes.

After 15 minutes, the dish was ready to be consumed. 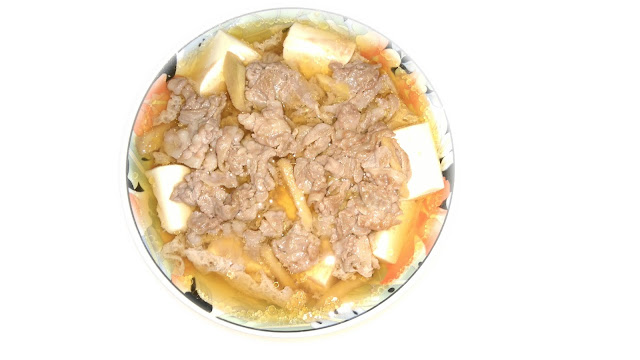 This dish was tasty and very appetizing :).
Posted by Anne Lim at Wednesday, June 22, 2022 No comments:

Email ThisBlogThis!Share to TwitterShare to FacebookShare to Pinterest
Labels: Recipe

Hope this sequel will be as good as, if not, better than part 1. 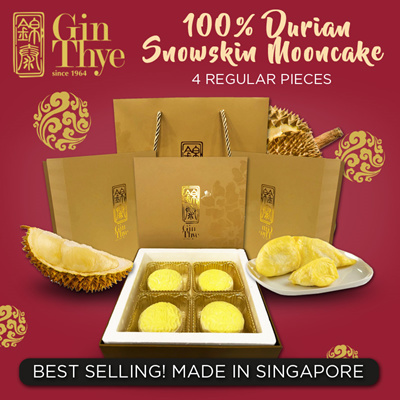 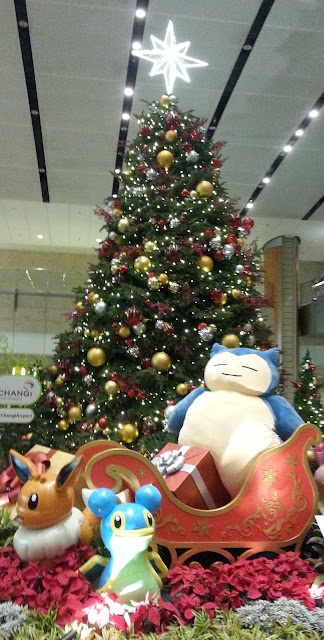 Here's wishing everyone a very Joyous and Wonderful Christmas!