《富贵平安》"Peace and Prosperity"  is a 170 episode TV drama that is currently airing on MediaCorp Channel 8, Mondays to Fridays, at 7.30pm.


The story revolved around the people working in Prosperity Hall (富贵堂，a 50-year-old Chinese medical hall) and its immediate neighbourhood. Besides the big cast, there was always something to learn in each episode about Traditional Chinese Medicine (TCM). Some of the characters would mention that some foods would clash with other foods and, thus, would cause allergic reactions such as diarrhea, etc. They would also educate us, the audience, on the benefits of certain herbs.


On top of that, the pace of the story was just right. The relationship between the characters and how they would develop was also interesting enough to keep watching. 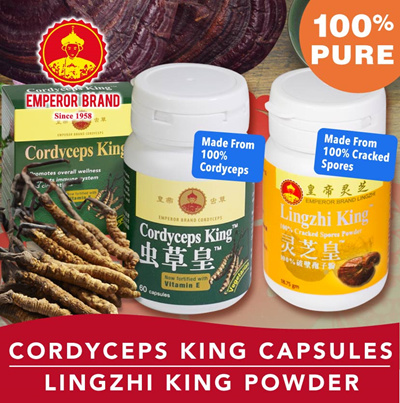