Yesterday was the polling day for Singapore's General Election 2015. Ardon and I were glad that the haze condition was not too bad then.

The official election results of Sengkang West was the first to be announced at about 11.30 pm. All the results were announced by 2.30 am with the exception of Aljunied GRC. There was a request to recount the votes because the difference in percentages of the votes was less than 2 percent. I was too tired to wait for the results and went to sleep at about 3 am. This morning, I checked the news and realized that the result for Aljunied GRC was announced at 3.15 am. The Workers' Party won by a 1.9% margin.

We found the Sample Count was quite accurate. It was stated that it had a confidence of 95% with an error of plus or minus 4%. Based on the Sample Count, PAP was likely to win in all constituencies except Hougang SMCs and Aljunied GRCs. This tallied with the final results of the General Election. There was only a slight difference in the percentages of votes cast in favour of each parties.

Today, the haze is back again with a 3 hour PSI of more than 100. There was a burnt smell in the air :(. Looks like yesterday was indeed a good day for holding the General Election - less haze and no rain :). 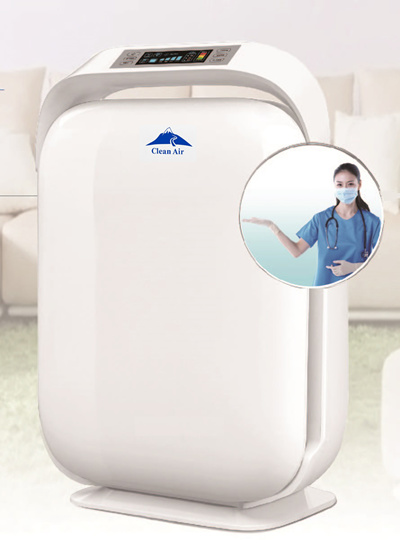 Email ThisBlogThis!Share to TwitterShare to FacebookShare to Pinterest
Labels: Haze in Singapore, Others