Ardon was coughing badly a few weeks ago. He had seen the doctor and took a few doses of the cough mixture given. However, he still had phlegm in his throat and was not able to get it out completely. The cough mixture would cause drowsiness, so he was reluctant to continue taking it as it would interfere with his daily activities.

Then, I remembered bird's nest had worked wonders for him when he was a child. Since he had been coughing for about 2 weeks, I thought we should give the bird's nest a try again.

Bird's nest is known to contain many antioxidants, amino acids, collagen, protein and many other nutrients. It can help to boost immunity.

So I began my search for more information on bird's nest and here's what I had found:

1. The best time to take bird's nest is in the morning before food or night time before sleeping (helps us to sleep better too). Next would be 2 hours between meals.

2. The quantity of bird's nest to consume every day should be between 1 to 5 g. Below 1 g, it is ineffective. If we consume more than 5 g, the human body cannot absorb that much and hence, would be wasted.

After doing all the research, we went to Hock Hua Tonic. After checking with the staff on the different bird's nest options and efficacy, we decided on a set that contains 2 g of bird's nest in each bottle. 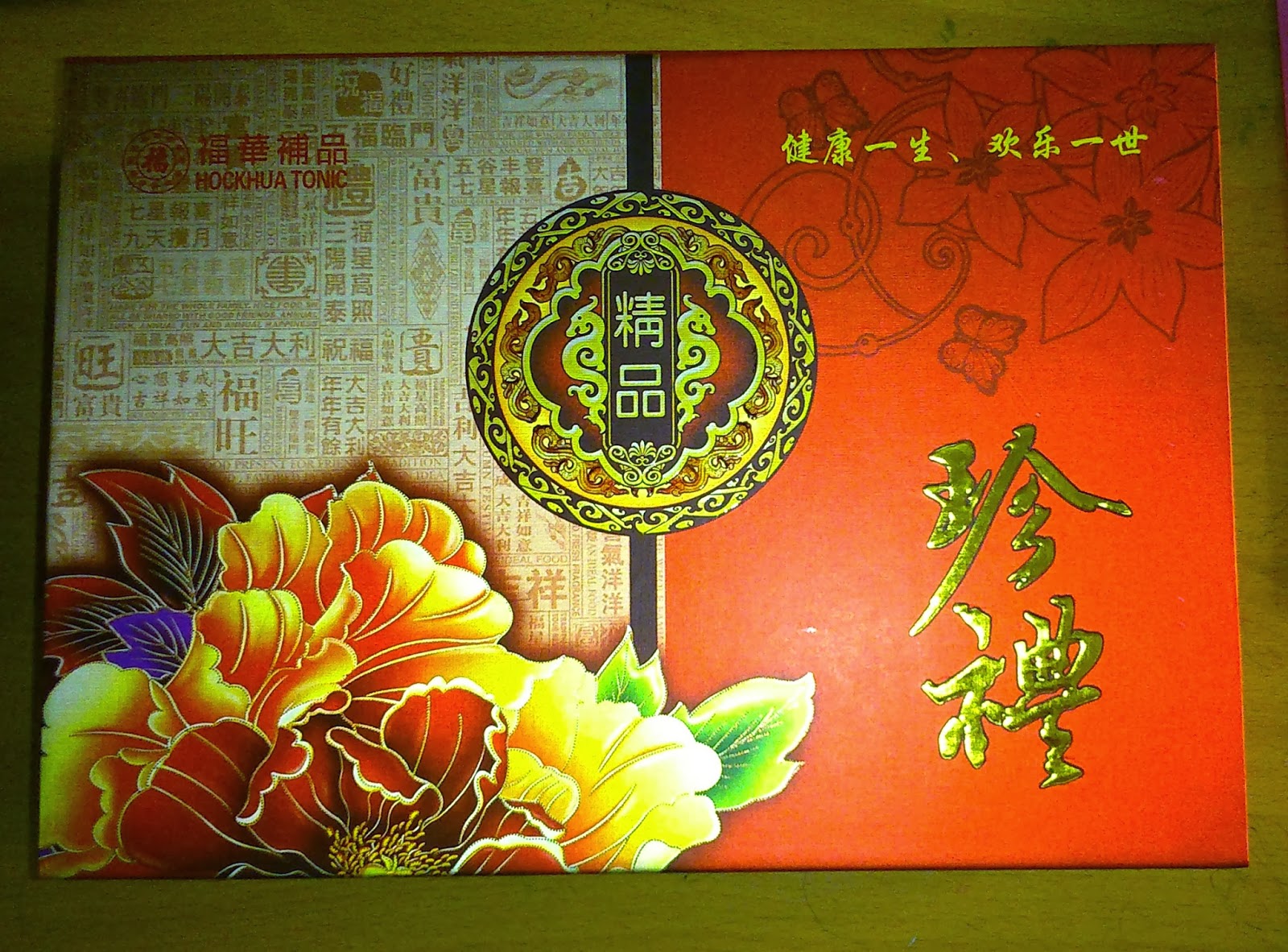 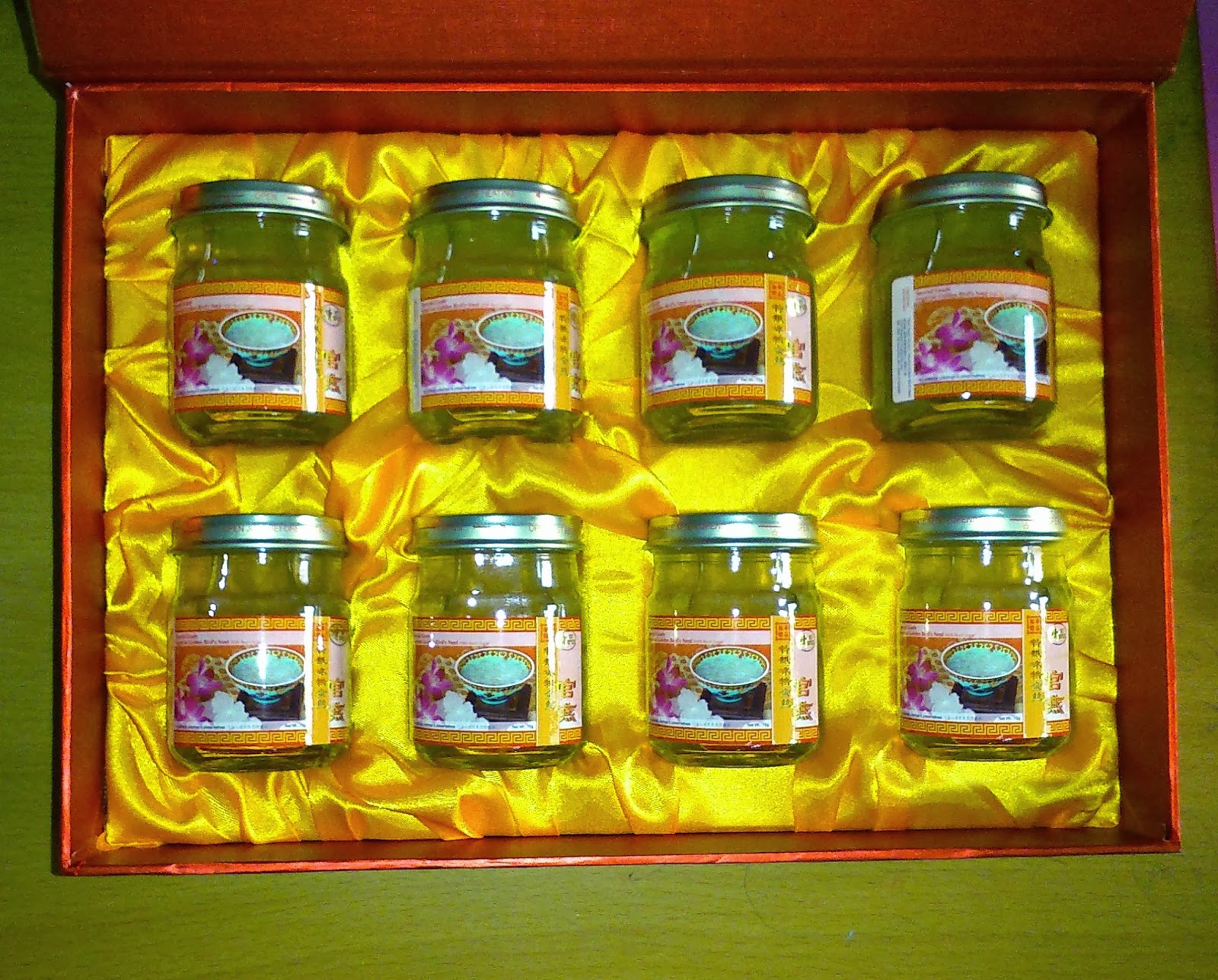 After drinking 2 bottles on two consecutive mornings, Ardon said he felt that the phlegm had turned thinner and was easier to cough out. He drank another bottle two days later and, since then, he had recovered.

Personally, I feel that bird's nest is one of those few tonics that are not bitter. They are usually double boiled with rock sugar which makes it even more palatable. It's a good choice to start for taking tonics. However, be careful not to "overdose". As with all food, eat tonics in moderation too (unless you have a prescription).

Email ThisBlogThis!Share to TwitterShare to FacebookShare to Pinterest
Labels: Tonics and Health Supplement